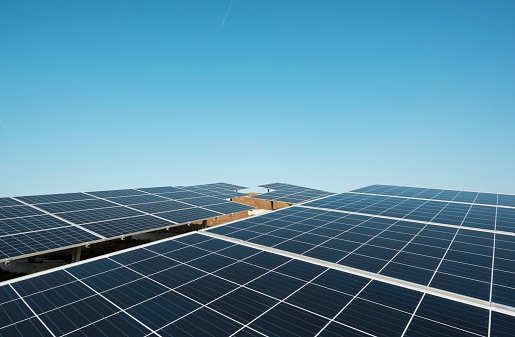 BULAWAYO City Council’s (BCC) solar power projects have reportedly been stalled by the Zimbabwe Investment and Development Agency (Zida), which is yet to approve proposals by prospective contractors.

BCC is embarking on a scheme to introduce solar farms to mitigate against power outages in Bulawayo.

In July this year, council said nine companies were competing to partner with the city in its ambitious drive.

On Friday, Bulawayo deputy mayor Mlandu Ncube told Southern Eye that submissions had been made to Zida, which was yet to grant approval.

He said no company had been selected yet to partner council in the solar projects, adding that work could only begin after Zida’s approval.