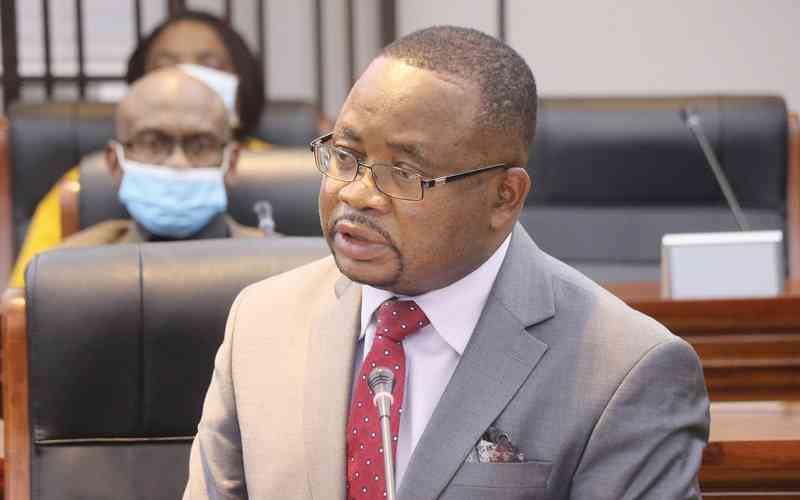 GOVERNMENT has been urged to speedily disburse funds for the Basic Education Assistance Module (Beam) programme to enable vulnerable children to access education.

There are reports that delayed Beam payments have affected around 30 000 learners in Hurungwe district alone, which could be just a tip of the iceberg.

Presenting a pre-budget report on the education sector last week, chairperson of the Parliamentary Portfolio Committee on Education Torerayi Moyo decried late disbursements of Beam funds to schools saying this was negatively affecting the disadvantaged learners.

“The Ministry of Finance must disburse Beam funds timeously and religiously to all beneficiaries to enable schools to function properly and efficiently,” Moyo said.

“The Ministry of Public Service, Labour and Social Welfare must revive by December 2022 Beam school committees in urban areas so as to ensure that the facility remains restricted to poor and needy households only.”

This year, $4,1 billion was set aside for Beam, but government only managed to assist one-and-a-half million children out of the funding.

This was disclosed by stakeholders who attended the National Aids Council (Nac)meeting in Karoi on Tuesday. They recommended that government must come up with clear standards for eligibility for the Beam scheme.

Stakeholders suspected that the facility was being abused.

‘‘The selection criteria is too weak and there is suspected manipulation and abuse as some intended beneficiaries are excluded,” said one of the participants.

‘‘It is true that Beam payments have been delayed and this has affected several schools around Hurungwe district and other areas. We urge authorities to speed up payments as headmasters and school development committees are in a fix due to financial constraints. Beam has affected the running of some rural schools with 100% of the students under the scheme,” Manyepa said.

The Nac is one of the organisations contributing towards Beam.