‘It has seemed good to the Holy Spirit and to us to impose on you no further burden than these essentials…’ These words, from Acts 15:28, could easily slip by us as we read them this Sunday.

Source: Beyond locked doors – The Zimbabwean 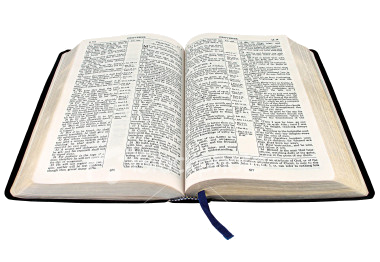 The writer is explaining they had a meeting in Jerusalem to discuss the vexed question whether new converts should follow the traditions of the Jews or not, and they came to a decision. The decision itself was radical but what was even more astonishing was the confidence with which they made it.

We are talking about a group of fishermen, tax collectors and other folk who, up to a few months before, didn’t know their right hand from their left. The idea of making a decision that broke with centuries of custom was beyond their imagination. Yet here they are doing just that. What has happened?

Well, we know what happened and it has been played out over these weeks of Easter. We have seen these men and women emerge from behind locked doors and go out and proclaim a message that is shaking up the comfortable status quo the Jews had settled for. For weeks they had been reflecting and listening in their prayer to ‘all that has happened in Jerusalem’ and gradually they gained the courage to get up and move out. As they did so their confidence grew and grew until we come to this point of making a radical decision that would ‘open the door to the gentiles’.

As we think of what happened to them, we realise the locked doors are a symbol. There is a whole world out there waiting to be explored and yet our tendency is to seek the safety of continuing as we are. We imprison ourselves. Change can be so unsettling. We don’t like emerging from the shell in which we were hatched. And yet this is our glory: to go beyond everything that is familiar and trust that we can do something new. Jesus told his disciples at one time to ‘go out into the deep water and throw out your net for a catch.’ That seemed crazy to Peter at the time; ‘we have fished all night and caught nothing.’ Yet even in those early days Peter had an inkling of what was possible. ‘If you say so, we will cast the nets.’

The early church learnt to listen to the Spirit and gain the courage to act. They unlocked the doors. The same gift is available to us.