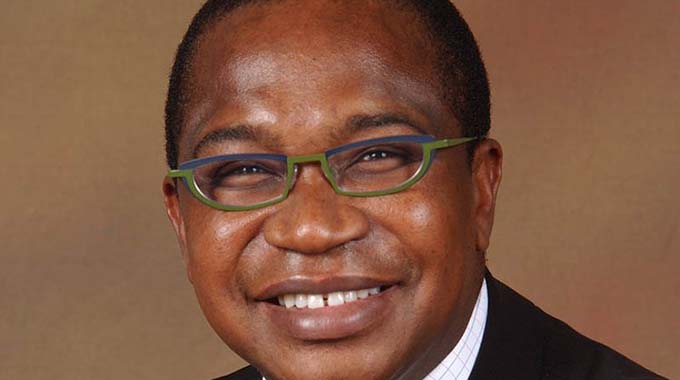 Mlilo had taken Finance and Economic Development Minister Mthuli Ncube to the High Court contesting the legality of the 2 percent electronic transactions tax.

After going through the record, Justice Felistus Chatukuta saw no urgency in the matter and ruled that it should be brought as ordinary court application. The judge stated on the record her reasons for dismissing the application.

“The applicant having become aware of the decision of the Minister of Finance on 3 October, 2018 does not explain why it took him almost two weeks to file the present application,” she said.

“The perception by the applicant that the tax is illegal is not a basis for urgency. The matter is not urgent and is accordingly removed from the urgent chamber application roll.”

After the ruling, Mlilo’s lawyers filed a fresh court application.

Minister Ncube introduced the tax a fortnight ago in his Transitional Stabilisation Programme (TSP) that came into effect last week.

In his application, Mlilo argued that the Government’s decision was made without the necessary backing of the law, citing in particular the amendment of the income tax or the regulation of the tax in a Statutory Instrument.

He said the Statutory Instrument remained unconstitutional and a nullity, arguing the minister cannot amend an Act of Parliament in terms of the law.

To this end, Mlilo wanted the higher court to put on hold the minister’s decision to review the intermediate tax from five cents per transaction to two cents per dollar.

The activists also wanted the immediate suspension of the Finance (Rate and Incidence of Intermediated Money Transfer Tax) Regulations published in SI205 /2018.

President Mnangagwa recently put more weight on the intermediary money transfer tax of 2 cents saying it would remain in force.

The tax, he said, was critical in transforming the economy that has suffered from two decades of stagnation.

The President said the tax was not designed to hurt the ordinary people and companies, but to help the manufacturing sector to get funds for retooling and modernisation as the economy gears to ramp up production.

He hinted there was room for the tax to be refined going forward if suggestions were proffered, to create a win-win situation for individuals and companies.