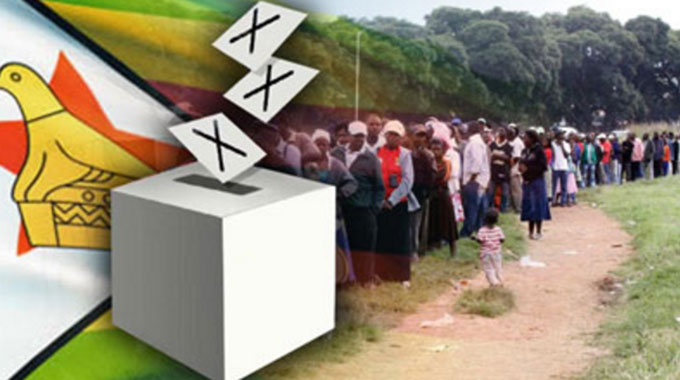 HARARE – A Harare man has approached the High Court seeking an order
stopping President Emmerson Mnangagwa from proclaiming election dates
arguing that he lacks the mandate or authority to do so. 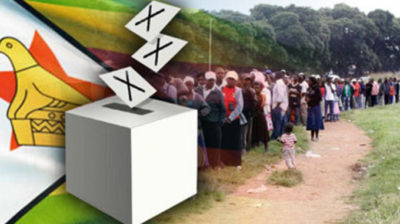 The application filed by Gastaff Kativu, who is the leader of a little
opposition political party known as Complete KnockDown of Establishment
(CKD), cited the Zimbabwe Electoral Commission (Zec) and the Zimbabwe
Defence Forces as respondents.

In his papers, he said the country’s Constitution was breached in November
last year when Robert Mugabe was overthrown through a soft coup.

Kativu said the army was deployed without the president’s permission,
which was in violation of the Constitution.

“Emmerson Dambudzo Mnangagwa, having ascended to the presidency of
Zimbabwe on the basis of military events, movements or deployments and not
by popular vote, lacks the mandate or authority to call for elections and
or perform the electoral duties of a president as dictated by the
Constitution relating to the role of president…

“And as such, the office of the president of Zimbabwe is vacant and
needless for this application to request the court to nullify the
`presidency’ of … Mnangagwa for the reason that given on November 24,
2017 and his occupation of the president’s office is of no consequence,”
he said, adding that there is a power vacuum in the country, which must be
addressed by an all-inclusive transitional authority.

He further challenged Priscillah Chigumba’s appointment as Zec
chairperson, claiming her appointment is a nullity because the appointing
authority is not properly in office.

“There is indisputable link or affiliation of the ZDF with Zanu PF party
which originated from the liberation struggle which must be annulled by
the second respondent (ZDF) for the reason that ZDFs is a national army
and not a Zanu PF party political militia and if the ZDF cannot be
de-linked or de-affiliated from Zanu PF party, then the current
politically biased ZDF must be demobilised or disbanded to pave way for a
new and neutral ZDF without any political bias which shall be made to
swear to defend all political movements in the country as part and parcel
of Zimbabwe,” he said.

He said based on the biometric voter registration statistics that were
availed by Zec, Zanu PF has an electoral advantage and is more likely to
win this year’s elections, owing to unequal and unfair voter registration
patterns.

Kativu, also said despite having registered with Zec, he has not been
receiving any communication from the organisation. He said after making
enquiries, he was told that his name and details had been deleted from the
database on instructions from the president’s office for the reason that
he had demonstrated against Mnangagwa.

He further said Zec cannot administer a free, fair and credible election,
adding that his party has no access to public media.

He is now seeking an order for ZDF to de-affiliate with Zanu PF, the
disbandment of the ZDF, delimitation of electoral boundaries, and equal
access to the State media by all political parties and to defer the
elections to a later date.

Zec and the ZDF have not yet responded to the application.