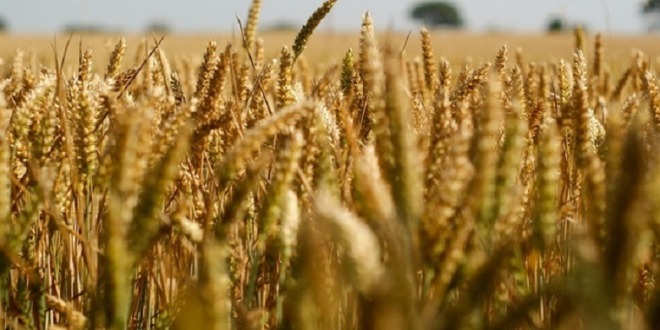 OVER 90 wheat farmers in Bindura, Mashonaland Central province, have raised alarm over erratic power supply which they said was affecting irrigation of the crop, NewsDay has learnt.

The farmers, who planted over 6 000 hectares of wheat, said faults which have seen their power supply being erratic for a month will impact negatively on yields.

Bindura agronomist Witness Nezandoyi said some of the wheat was at flowering stage, where water was very critical.
“The wheat which you see now needs water, otherwise yields will fall day by day, hence electricity supply should always be available to help farmers achieve a better yield,” he said.

“Starting June, we are having erratic power. We are getting 15 to 30 minutes of power supply and we cannot irrigate. To irrigate one line, it requires six hours, but now this process is taking a week,” farmer Felix Mazivarimwe said

Selwood Farm owner Shingirai Bite, whose 100 hectares is under wheat, said he was in despair as his 560-tonne potential yield was decimating by the day.

“Some areas have wilted, the dams are full, but what we do not have is electricity to irrigate our wheat,” he said.
Taona Gezi said: “We got inputs on time and did land preparation in time, but no power here, hence our efforts are in vain.”

Mashonaland Central province planted 11 000 hectares of wheat out of a targeted 18 000 hectares.