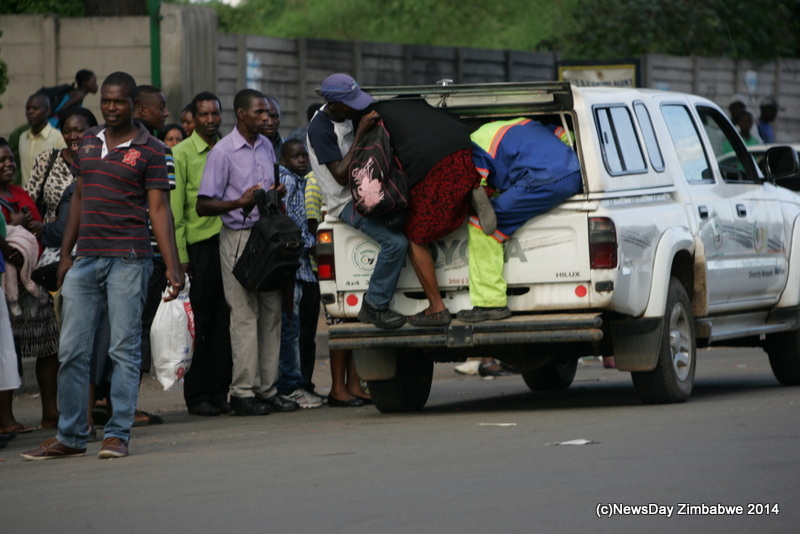 BINGA commuters are reportedly defying government’s dusk-to-dawn lockdown curfew by travelling at night with commuter omnibus operators collecting them at secluded places to avoid arrest, it has emerged.

“It is very true people are now travelling at night.

“The commuter omnibuses do not rank at Binga Business Centre in fear of police. They stop at Manjolo, which is 25km away from the centre,” Mutale said.

“If you are travelling from Binga to Bulawayo, you have to find some means to get to Manjolo. They hiked the fares from the usual US$10 to US$20.”

Another Binga resident Pota Muzamba said commuter omnibuses were overloading passengers at night, which was dangerous given that the country is in the midst of a COVID-19 pandemic.

“Sprinters and Honda Fit vehicles still travel at night and overload people. Another challenge is the fare structure for these transporters,” said Muzamba.