Black people have far greater problems than being called a monkey!

All those who know me personally are aware that sports are the last thing on my interests list – except for cricket – however, the Olympics always manage to steal my attention, since the mesmerizing array of world-class activities (with the phenomenal recording breaking) are too good to pass over.

Source: Black people have far greater problems than being called a monkey! – The Zimbabwean 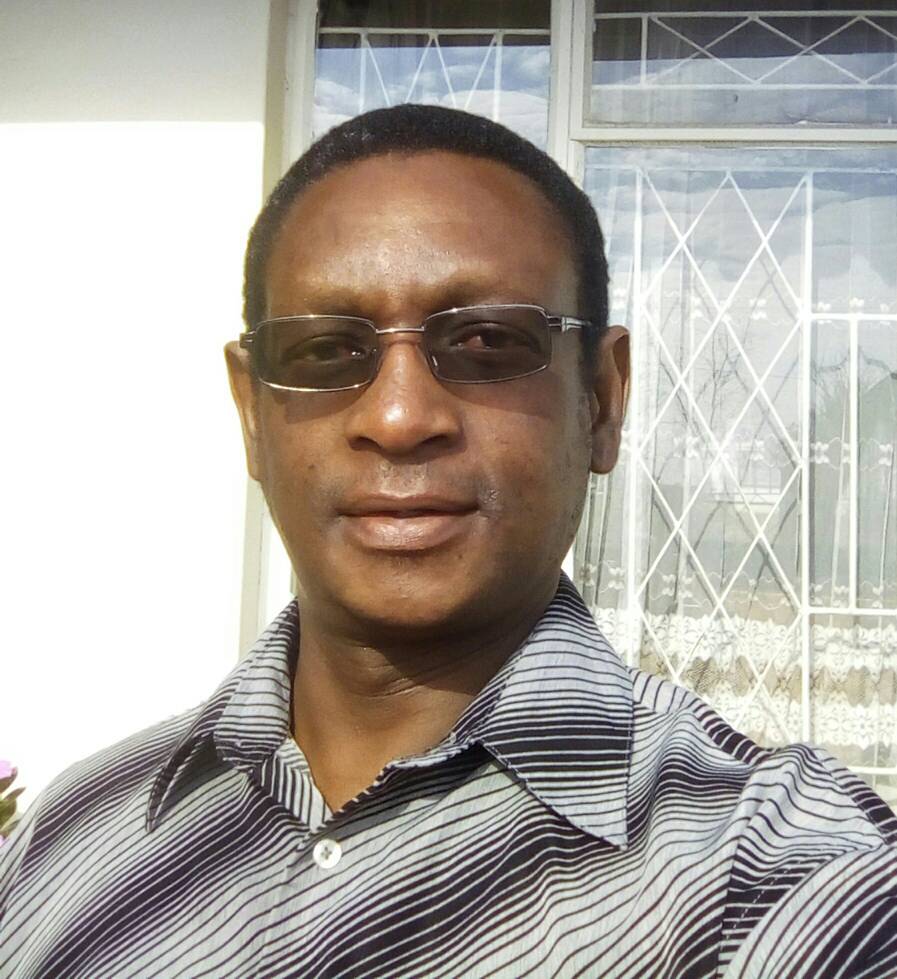 I had become aware of a new phenomenon, whereby sports people take to one knee, as a sign of their stance against racism – although, not being a diehard sports fanatic, witnessing such action had eluded me…till the Olympics.

Nonetheless, today (with only a few days left of this global fiesta) I finally had a chance to watch a group of players taking to one knee, in this now famous anti-racism posture.

I was very impressed at this worldwide display of a united unequivocal rejection of racism – of any form or type.

However, without belittling what I was watching, I wondered whether all these people, engrossed in this anti-racism fervor, were aware that most black people of this world have much more pressing issues stifling their prosperity, freedom, and joy, than being called a monkey?

As most black people reside in, and originate from, the African continent – what has worked against them, more than anything else, has been brutal repression, savage subjugation, and inhuman impoverishment, unleashed upon them by their own cold-hearted black leaders.

Of course, I have come across numerous heart-rending and blood-curdling reports of unacceptable and repulsive racist abuse of mainly black sports players – coupled by the senseless and barbaric racist-inspired police brutality of largely African Americans, and other peoples of colour, in the United States (all of which should never be ignored or trivialized).

But, what about the plight of the majority of black people (who are based on continental Africa) who appear to have no one fighting for them, or kneeling for their cause?

Who is going to take a stand for the nearly 1.4 billion mostly black folk in Africa – who have either been, or are still being, ruthlessly massacred by their power-greedy black leaders, or those who are dying, or are sick, due to starvation, as a result of their richly-endowed nations being unashamedly plundered by the black ruling elite (who have fed their own bellies, at the expense of their own citizens)?

Who is going to make a posture for those brave African men, women, and even children who dare speak out, and stand up, against this evil suppression and dehumanization at the hands of their national governments – yet, find themselves being abducted, tortured, raped, arrested on spurious charges, and even butchered?

Are we to say those people do not matter?

Which Black Lives Matter does the world refer to, when they are marching, kneeling, and voicing their disgust at the treatment of mainly black people?

Or, are we (who are in Africa) to assume that, our lives only matter when we are being ill-treated, beaten up, or insulted by white people – but, when a fellow black leader kills us, that is alright?

Please, help me understand this, as, quite frankly, I simply do not get it.

Only when a white person calls me a filthy monkey, will my case make global headlines, coupled with the outpouring of support, even from the United Nations (UN), and world leaders – yet, when I have to go hungry, as can not afford a meal, or unimaginable atrocities are meted out against me by my own black government, that story never even makes it past my home’s gate.

Does that make any sense? Is the world hearing itself right now? Can the world see their hypocrisy and insincerity?

If we can be justifiably incensed with black football players being booed, and monkey emojis posted on their social media pages – would it not make sense that we should automatically be outraged and infuriated when a black child can not attend school, and has nothing to eat, because the country’s rulers loot the vast resources for their own aggrandizement, and live in obscene opulence, whilst the rest of the black population wallow in abject poverty?

Let Black Lives Matter to all black lives equally, and let us voice our utter disgust with their oppression and subjugation without being selective.