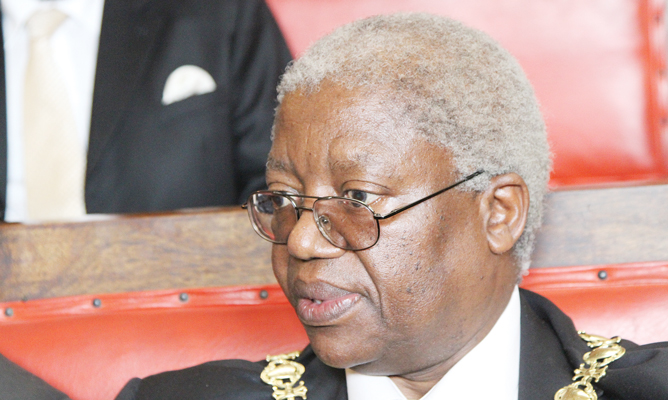 RESOURCES giant, Bindura Nickel Corporation (BNC) says it expects output and financial performance to remain unchanged this quarter as operations at Trojan Mine will be interrupted by a crucial shaft deepening project.

The country’s sole nickel miner lifted ore output by 8% to 116 525 tonnes during the quarter ended December 31, 2020, from 107 036 tonnes a year before, as it began to recover from COVID-19-induced lockdowns which came into effect in April last year, when government joined the rest of the world fighting the spread of the deadly virus.

Mined ore rose 9% during the review period to 116 107 tonnes, from 107 247 tonnes during the prior comparable period in line with increased mined ore.
Turnover increased by 8% after metal prices improved at the London Metal Exchange, BNC said without giving full numbers.

But a massive capital expenditure operation was implemented costing the mining giant US$4,7 million, from US$4,6 million previously.

Trojan took delivery of underground mining equipment during the period to ramp up production.

Now, the mine has to undergo the massive project that is seen underpinning growth going forward, giving it impetus to extract 60 000 tonnes per month, thereby firing up financial and operational performance after “consummation of this critical project”, according to company secretary Conrad Fungai Mukanganga.

“The company is not anticipating an improved operational and financial performance for the quarter ending March 31, 2021 due to a planned short production stoppage that is intended to facilitate the Trojan shaft re-deepening tie-in project,” Mukanganga said in the trading update.

“However, in the immediate aftermath of the re-deepening project commissioning, production will be ramped up to more than 60 000 tonnes of ore per month, particularly in respect of the mining of disseminated ore. The company’s operational and financial performance is expected to improve due to the consummation of this critical project. The company sold 1 864 tonnes of nickel concentrate in the quarter under review, which was 20% higher than the sales tonnage achieved in the quarter ended 31 December 2019. The sales performance was in sync with improved production during the same period,” he said.

But Mukanganga said market supply remained tight due to shipment problems encountered by producers in the Philippines, where strong storms hampered the flow of freight.

He projected a bullish market in 2021.