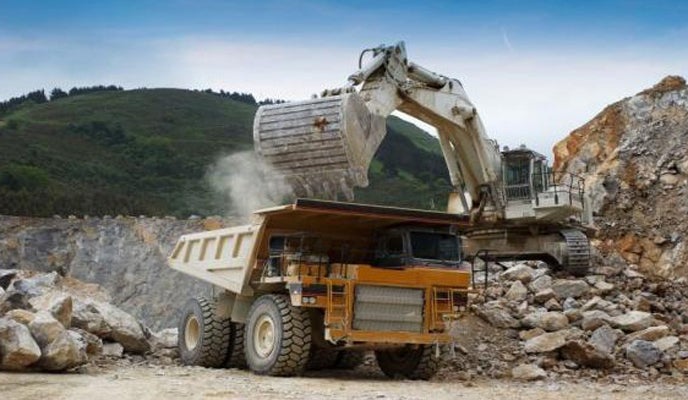 BINDURA Nickel Corporation (BNC) is considering lobbying for a competitive energy tariff with government prior to the restarting of the power exhaustive Trojan Mine smelter envisaged to be operational by October 2020.

Formerly owned by Anglo American before the coming in of Mwana Africa now ASA Resources in 2003, the nickel, copper, and cobalt mining company was recently acquired by Mauritian-based Sotic International.

BNC managing director Batsirai Manhando told participants at the company’s Trojan Mine tour on Tuesday that the miner had spent US$26,5 million in refurbishing the smelter which when functioning needed a modest tariff to enable the miner to recoup its investments.

“We expect it to be complete in the new financial year which starts in April next year. It won’t take six months to complete. It’s just 17% left and requires between US$7 to US$10 million. The major outstanding work is the precipitator of which most of the components are there. If nickel price is okay, we can run it and if it’s not, then we will have to seriously lobby government on a special power tariff just like you know the chrome guys have a special tariff. Smelting is power intensive and when power is costly you won’t make much from it,” Manhando said.

Miners are on a forex prepayment power arrangement which guarantees them uninterrupted power supply.

BNC uses 15 megawatts (MW) on a daily basis and sees consumption rising to 45MW when the smelter is switched on. Manhando said plans were afoot to establish a solar farm in the short to medium term.

“The nickel price was not supportive of us to start the smelter. All things being equal, we are looking at completing this refurbishment in the new financial year. This is a very important project for Trojan mine. We have deepened the shaft and we are now equipping it. This project is going to be commissioned most likely in the second quarter of the new financial year,” Manhando said.

Asked what the new shareholders’ strategy going forward is, Manhando said: “I think it’s not fair to ask that question now. These guys are just coming, we will have our first board meeting next week. We are still getting to know the shareholder and getting to understand the shareholder.”

“I think once we have cleared off all these shareholder issues the focus is on growing the business of which Hunters Road is the major component of the growth of the business.”

Production of nickel in concentrates declined by 8% to 1 654 tonnes in the first quarter ended June 30, 2019, owing to a decrease in total nickel ore milled.

The reduction in nickel production was from a comparative fourth quarter figure of 1 789 tonnes.

Mining development activities in the first quarter were constrained by load-shedding before arrangements were made between the power utility and the Reserve Bank of Zimbabwe to invoice miners in foreign currency to guarantee uninterrupted power supply.

Founded in 1966, BNC operates Trojan Mine in Mashonaland Central, Hunters Road in the Midlands and Shangani in Matabeleland South.

Shangani Nickel Mine has been under care and maintenance since November 2008 after it was closed at the height of Zimbabwe’s economic crisis, which ended in 2009 after
dollarisation.