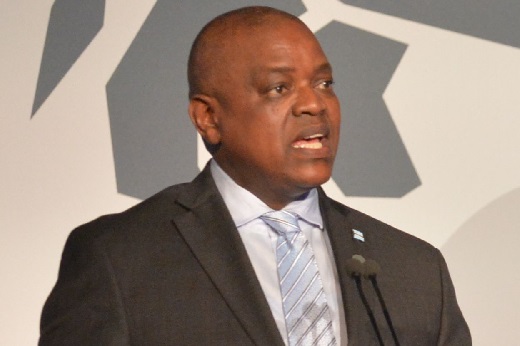 RAPAPORT… The president of Botswana has repudiated claims that the country planned to loan Zimbabwe $600 million to support its diamond industry and private sector.

Last week, Zimbabwe’s media quoted its secretary of foreign affairs and international trade as saying Botswana had offered the country $500 million to fund facilities for its diamond industry, and another $100 million for local private firms.

“I want to clarify these reports that we are giving Zimbabwe hundreds of millions in loans,” Botswana President Mokgweetsi Masisi told reporters in Gabarone Friday, according to Reuters. “That is totally untrue. We are not giving them a single loan.”

Although the Zimbabwean authorities have been requesting financing from Botswana for several years, Botswana has refused to provide it until Zimbabwe meets specific requirements, including becoming compliant with the Kimberley Process (KP), a Bank of Botswana spokesperson told Rapaport News Thursday.

While Zimbabwe recently reopened its diamond sector to foreign investment — inviting companies such as Russian miner Alrosa and China’s Anjin Investments to mine at its Marange fields, among other areas — Botswana will not be participating. The country is concerned that any partnership with Zimbabwe would jeopardize its status in the KP, the spokesperson added.