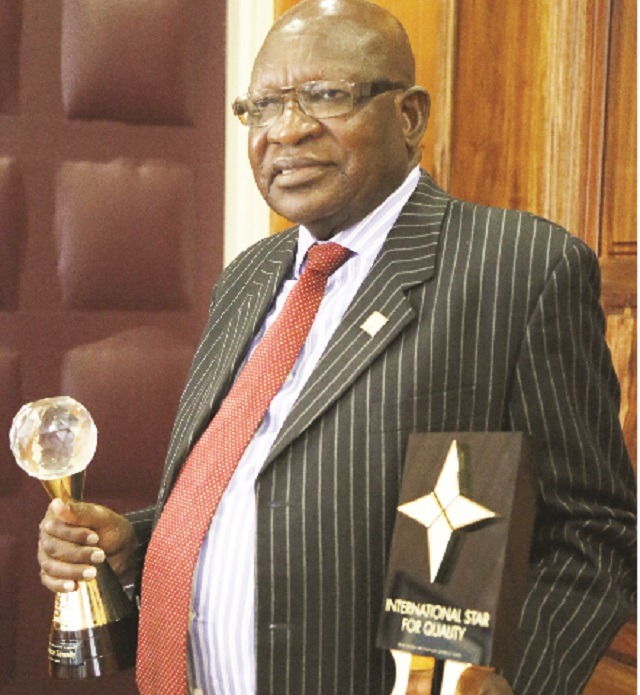 A BOTSWANA-BASED Indian company, which signed a five-year deal to revive the moribund government-owned Lancashire Steel, has raised a stink after it emerged that the company was being investigated in the neighbouring country for corruption, NewsDay has established.

The deal will give Whinstone Enterprises 50% ownership of the Kwekwe-based steelmaker after five years, and 90% of profits, but fails to specify how much the company is supposed to invest in the deal, which analysts say was a case of corporate raiding of a national resource.

Lancashire Steel, which stopped operations in 2010, entered into a five-year partnership with Whinstone Enterprises, owned by the Verma family, which was implicated in the closure of Pula Steel in Botswana under a cloud.

Highly-placed sources said Lancashire Steel management raised a red flag over the Verma family and its involvement in Pula Steel to the Lancashire board chaired by former Midlands State University vice-chancellor Ngwabi Bhebhe, but their warning was ignored.

The deal, which does not spell out how much Whinstone Enterprises will invest in Lancashire Steel, will run for five years after which 50% of the company will be handed over to the Vermas.

Investigations by NewsDay show that the Verma family, which owned 17% of Pula Steel, while 52,3% was held by the Botswana government through Bamangwato Concessions, is under investigation in the neighbouring country after the company closed in 2016 under a cloud.

Ranvir Kumar Verma, who owns Whinstone Enterprises was Pula Steel chief executive officer at the time it was hit by allegations of corruption and forced to close.

Reports carried out by Botswana’s Mmegi newspaper indicate that Ranvir has no experience in steel manufacturing and was allegedly behind the employment of illegal Indian immigrants.

But Bhebhe said he was unaware of the Verma’s involvement in Botswana or that they were under investigations for running down Pula Steel.

“I am not aware. You are the one telling me. I think the management of Lancashire Steel could best answer on the history of the partner in this deal,” he said, refusing to answer questions on whether his board had been warned against the deal.

Since the deal between Lancashire Steel and Whinstone Enterprise’s was signed on July 27, insiders said there has been no movement amid reluctance by the Indians to pour money into operations.

“Lancashire Steel looked for an investor because they didn’t have money, but then the investor came and says you have been down for long, don’t expect to be up and running soon. He can’t even pay electricity bills and, instead, wants us to pay through sales of scrap metal,” a source said.

Acting managing director Ezekiel Machingambi confirmed that production has not started and could not say when it would.

“You must know the plant has been down, so there is a lot of work that still needs to be done,” he said.
“We do not have a fixed figure on what should be invested by Whinstone, but just targets that should be met, so I can’t say the deal is worth this much.”