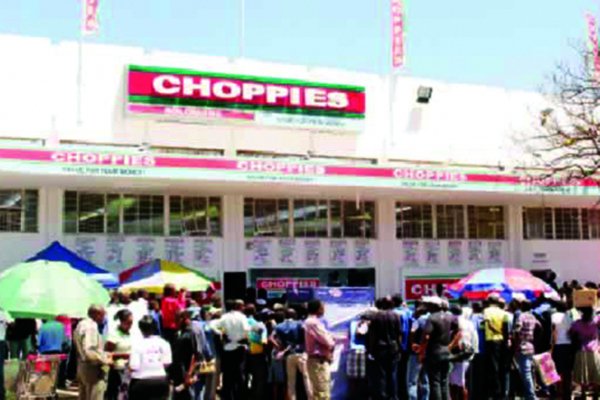 “This notice serves to inform market participants that the Botswana Stock Exchange Limited has with immediate effect suspended trading on Choppies securities following their failure to publish their audited annual financial statement for their year ended June 30, 2018 timeously,” the stock exchange said in a statement.

Choppies operates in eight African countries, including Zimbabwe, where it has 33 stores.

It has a secondary listing in Johannesburg and its shares were also suspended on that bourse after it failed to release its annual results three months after the end of its financial year, contravening the stock exchange’s rules.

The retail group said in September that its new auditors, who were appointed in January this year, were reassessing its balance sheet.

Yesterday, it said it was still not certain when it would publish the financial statements for the full year to June.