Boy pummels lion with fists to save sister 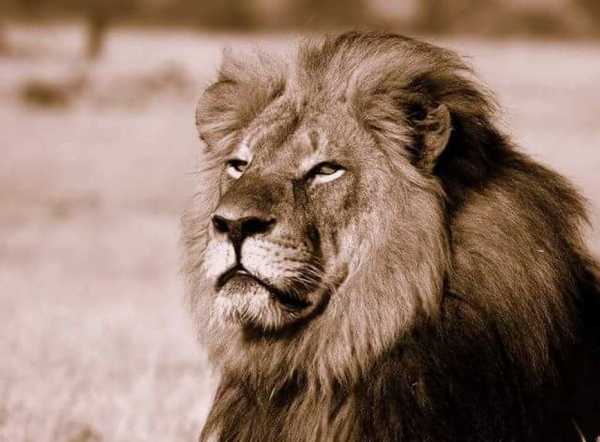 A 14-YEAR-OLD girl from Muyondozi village in ward 26 under Chief Garahwa, Chipinge South, was on Wednesday mauled by a stray lion.

The victim’s father, Hunesu Chiunje, said his daughter, Agness, had gone outside at around 8pm to collect her jacket when the cat leapt on her and bit her knee.

She screamed and one of her siblings rushed and started beating it with fists and it ran away after plucking flesh from her leg.

Chiunje is appealing to well-wishers to assist him with US$70 to buy the medication prescribed for his daughter.

“The lion was found in the fenced yard of the Pahla family in Mutumburi village in ward 26, under Chief Garahwa in Chisumbanje, Chipinge South,” a villager, Adam Chijakara, said.

He said the lion was tracked and killed by Zimbabwe Parks and Wildlife Management Authority rangers.

Communities in the Middle Sabi Valley have been living in fear since dangerous animals from Save Valley Conservancy started straying to their villages.

Reports say the fence around the game reserve was vandalised.