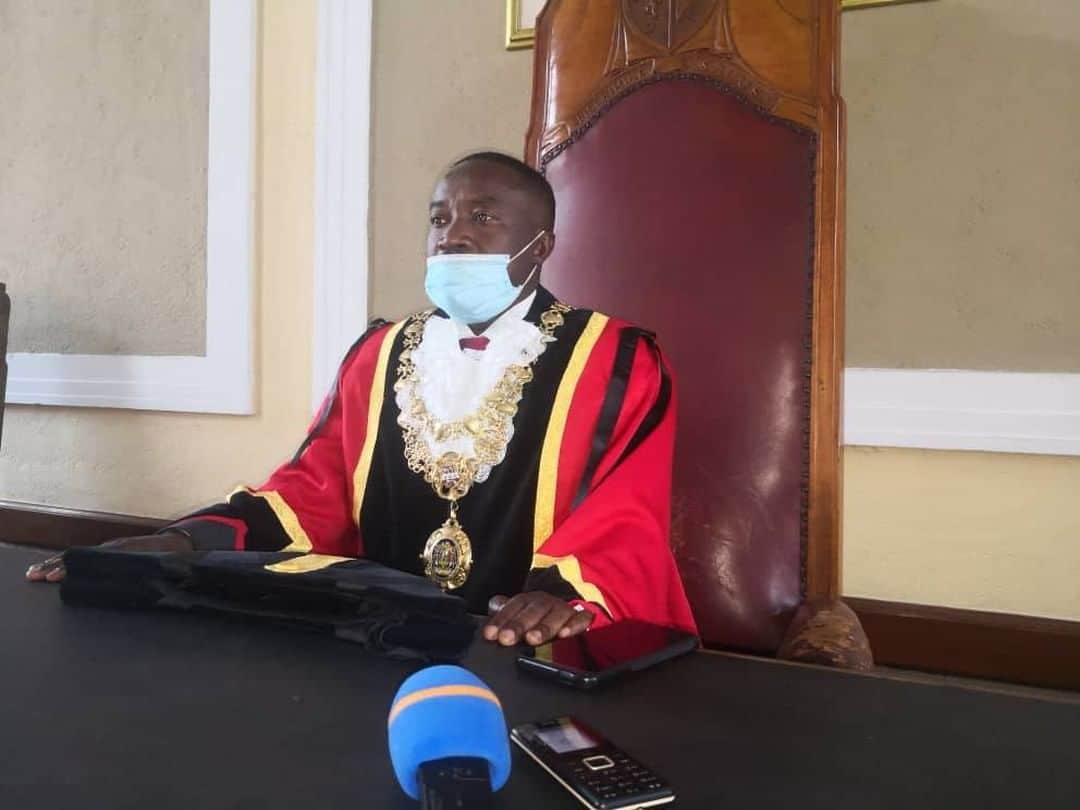 One Benjamin Rukanda who had purported to recall the councillors did not even attend nor was he represented.
The Minister of local Gvt and Harare Council both consented to the order.