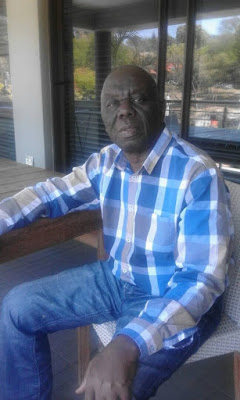 By Staff Reporter| The MDC party’s dinner dance slated for today has been cancelled and the function postponed to a to be announced future date.

While the below official statement was made by the party’s Deputy President Elias Mudzuri, sources in the MDC told ZimEye.com this is because of the leader’s illness which has taken an unpredictable turn.

“This is all because of Save’s condition, and we don’t know when he will return home,” a source close the party presidium told ZimEye.

Meanwhile below was Mudzuri’s official statement regarding the latest development:

A new date will be announced in due course.
Have a pleasant Christmas and see you next year.