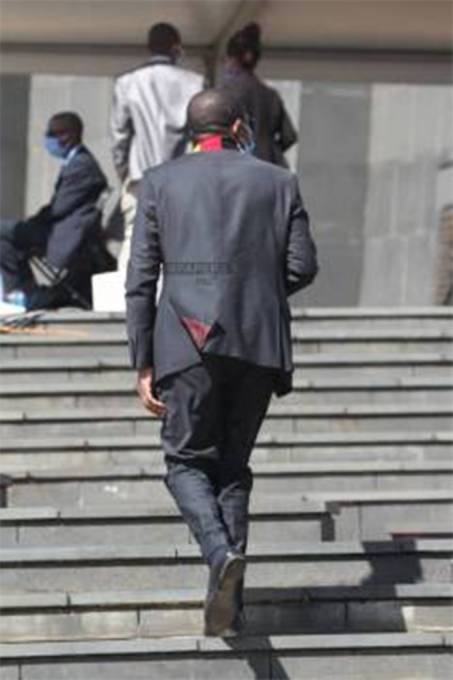 “The Chief secretary to the President and cabinet, Dr MJM Sibanda has announced the termination of employment by his Excellency the President, Cde E. D Mnangagwa of Dr Energy Mutodi as deputy minister of government in the Ministry of Information, Publicity and Broadcasting Services,” noted Mr Chikowore.

“The termination, which is with immediate effect, is in terms of section 108(1a) of the Constitution of Zimbabwe (Amendment No 20) of 2013.”
Reasons for the termination of the contract have not been established.