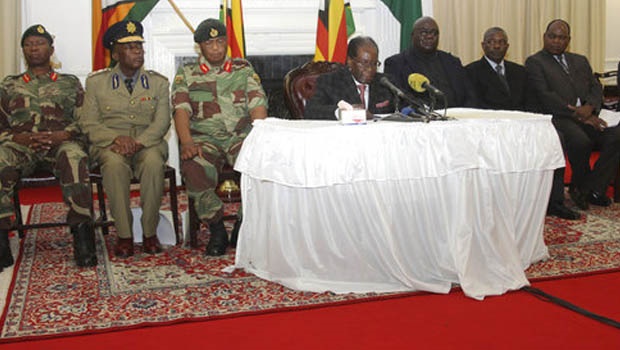 THE ruling Zanu PF party has summoned all its legislators to a party caucus as the former liberation movement moved to trigger a process to impeach beleaguered President Robert Mugabe. 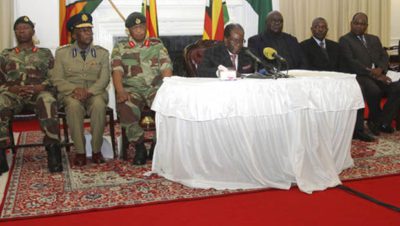 Mugabe was yesterday deposed as Zanu PF leader yesterday following a special session of the ruling party’s central committee only to be replaced by his former trusted lieutenant former Vice President Emmerson Mnangagwa.

A Zanu PF MP who spoke on condition of anonymity told NewsDay they had been summoned for the caucus.

“We have been summoned and all have been asked to report to party headquarters by no later than 14:30 this afternoon,” he said.

Mugabe was yesterday given until mid-day today to tender his resignation with the Speaker of Parliament following the central committee decision to “recall him” as party leader and President of the Republic.

However, the 93-year-old ailing Mugabe in a televised speech seemed defy the party directive even going to the extent of indicating he will preside over Zanu PF’s extra-ordinary congress scheduled for December 12-17.