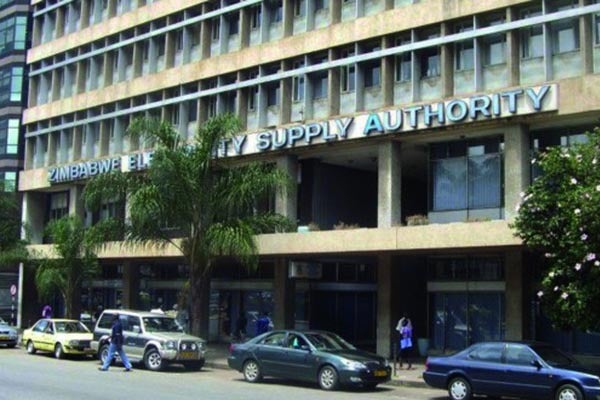 The announcement was made by the Energy and Power Development minister Fortune Chasi on his official Twitter account.

“Sadly, Mr Chivaura an eminent electrical engineer who served as acting CEO at zesa and was due to retire this month passed on this morning. Highly professional, god fearing, honesty MHSRIP. So long Mukanya!” Chasi tweeted.

NewsDay confirmed that family members were still being notified about the death as most of them were out of the country.

Arrangements for his funeral are underway.