A Zimbabwean woman is campaigning to get the machine fixed to avoid a mastectomy.

A 44-year-old woman in Zimbabwe, Tendayi Gwata, is battling to avoid a mastectomy after her breast cancer treatment abruptly ended when the only radiotherapy machine in the capital, Harare, stopped working.

Ms Gwata, a marketing consultant, had already lost all her hair during chemotherapy. Then she was told that because the machine had broken down, she may need her breast removed.

Zimbabwe’s health sector has largely collapsed amidst an economic crisis that has seen inflation soaring to 785%, and a severe shortage of cash. The crisis has been compounded by the coronavirus outbreak.

Ms Gwata told the BBC’s Clare Spencer about her ordeal:

In July 2019 I had discomfort in my breast so I went to the doctor in Harare and had a scan and mammogram.

A biopsy then confirmed I had stage-three breast cancer and the cancer had spread to my armpit.

I flew to South Africa to go through the full cycles of chemotherapy and had surgery to remove the tumour.

Then I started radiotherapy back in Harare to stop the tumour from recurring.

When we were booking the radiotherapy, there was only one machine working in the whole of Harare and that was at the private facility, Oncocare.

I’d got quite far in my treatment – 21 sessions of the 30 that I was supposed to do.

Then I got the call.

I was in my car on my way to my 22nd daily radiotherapy session when they phoned me to tell me to turn around because the machine had broken.

That was on 21 April. A week went by. A month went by. And I still had no clue when the radiotherapy machine was going to get fixed.

How radiotherapy is done

My oncologist said I would need to start thinking about having a mastectomy.

I tried really hard to not cry.

I’ve worked so hard to stay positive, to stay energised, to look to the future and say: “I’m going to survive this,” to only get to this point where I’m now having to go through a new set of fully invasive procedures, in the hope that I have a better chance of survival all because someone won’t fix the machine.

I was really just wanting to burst into tears but my anger took over and I went to Twitter.

I also started learning as much as I could about radiotherapy.

The only research I could find on the impact of missing radiotherapy sessions is for up to two days.

I couldn’t find any research on the impact of missing it for two months, for three months.

It’s not even explored because it’s so incomprehensible to the rest of the world that a machine can break and not be fixed.

I talked on BBC Focus on Africa radio about my anger and frustration and after that interview I had loads of people phoning me asking: “What can I do? How can we help?”

I explained to them that I was failing to get in touch with someone who could actually give me answers and who I could talk to for a way forward.

So, one of my friends I went to high school with gave me the phone number of the head of the health services board, who in turn put me in touch with Ernest Manyawo, the chief executive officer of Harare’s biggest public hospital, Parirenyatwa.

It’s not just me

That’s when I discovered the scale of the problem. He said that there are 500 people sitting at home right now waiting for radiotherapy because of broken machines.

Having had personal experience of the pain and agony that you go through, going through chemo, surgery, raising money for treatment, the overall impact on your family, just to then fall at the last hurdle because these facilities don’t exist, that really struck a chord with me. 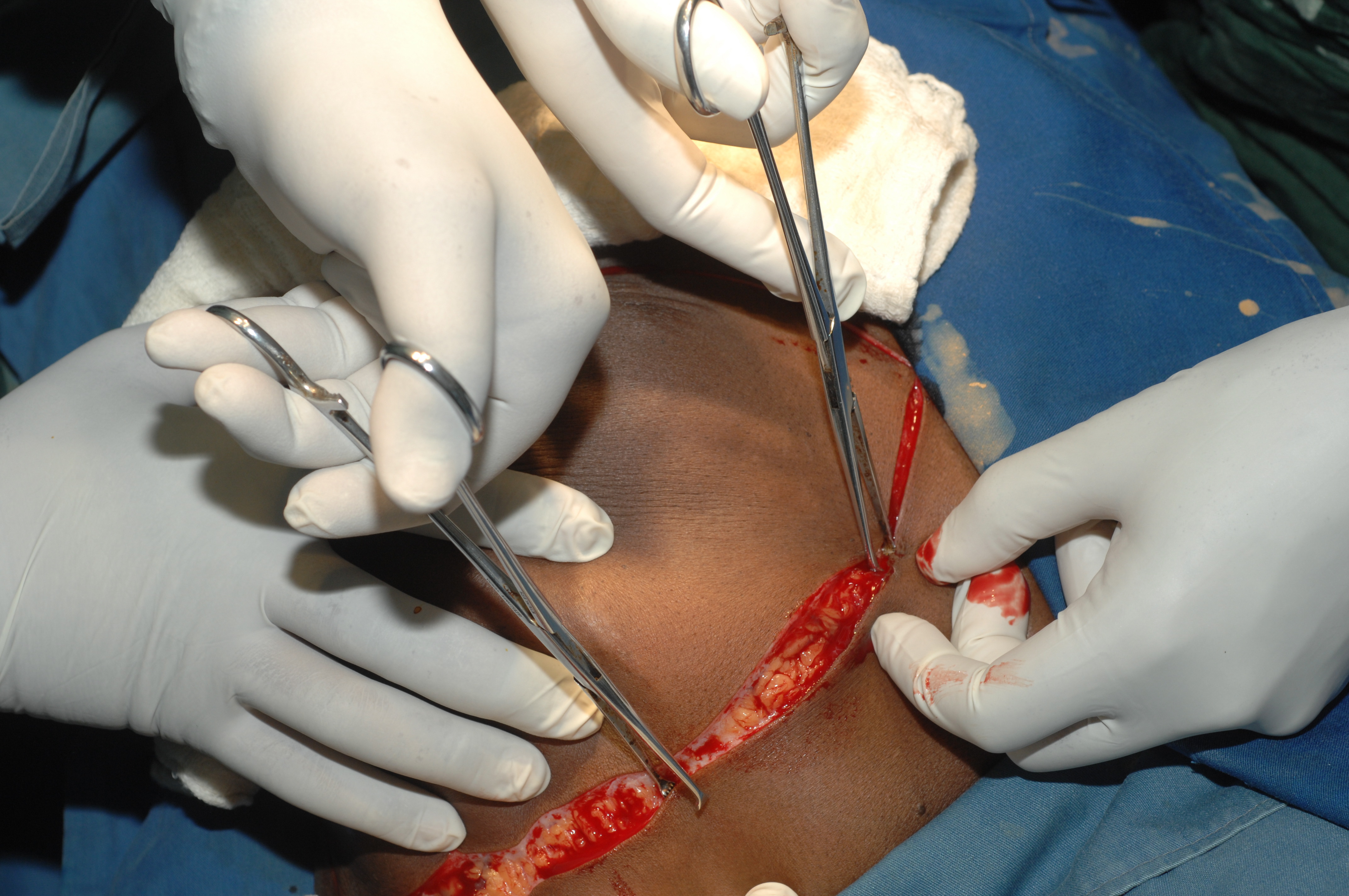 Why a mastectomy is done

When I was first looking for radiotherapy, Parirenyatwa was not given as an option to me.

It turned out they had three machines, which had all been broken and had been sitting idle since August 2019.

Mr Manyawo told me they had received the spare parts for the machines in February.

These machines cost anything between $1m (£795,000) and $3m. So, there’s an agreement with the company that sold the machines that only their engineers can come and fix them.

But those engineers are in South Africa.

Mr Manyawo didn’t say why it had taken six months to get those parts, nor why the engineers didn’t come as soon as the spare parts arrived.

Then, on 23 March, before any engineers had visited, Zimbabwe shut its borders to try and restrict the spread of coronavirus.

This case got lost in a whirlwind of red tape.

Now, I’ve been told that the engineers’ flight has been booked and all that is pending is a clearance from the Ministry of Health to allow them into the country.

So we’re in that limbo period. I’m anxious. I haven’t slept well. I keep waking up in the middle of the night.

But I’m trying to keep a lid on it because the one thing that cancer has taught me is that you should really only worry about something when you get to it.

Otherwise you’ll just spend your entire life worrying and that’s not good for your health.