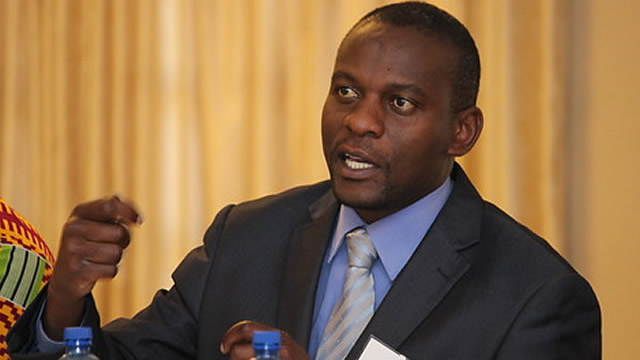 The Zimbabwe government is on record blaming sanctions for its documented economic failures that have forced the majority of citizens into poverty.

Zanu PF attributes the sanctions to MDC, arguing that they are part of the regime change agenda that was birthed because of the land reform exercise.

MDC Alliance on the other hand, is of the view that if the country is under sanctions, then Zanu PF invited them due to its misrule and violation of human rights.

The opposition instead blames rampant corruption by high ranking government for the bringing the country down.
Speaking in the National Assembly, Honourable Chikwinya said it was time to lay the facts bare whether it is corruption or sanctions.

“I rise on a point of privilege in that on the 25th of October, Zimbabwe commemorates what it calls Anti Sanctions Day. These are conditions that are being labeled as making life difficult for the majority of Zimbabweans.
“As a Member of Parliament, various persuasions have been given especially by the government and the ruling party. From an opposition perspective, I think it is now time that we lay bare the facts of what is affecting our economic performance.

Some experts are of the view that sanctions have not affected Zimbabwe in any way, as they came when the country was already not able to borrow money lending institutions due to debt overhang.