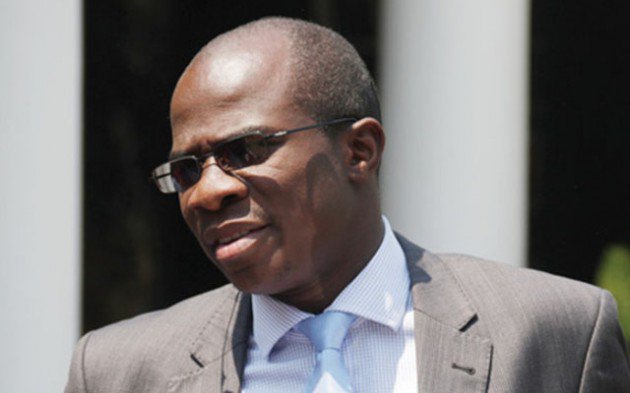 Freedom Mupanedemo Midlands Bureau
ZANU-PF Midlands provincial leadership yesterday said police investigating party hooligans who booed the First Family during the Bulawayo Presidential Youth Interface Rally should extend their manhunt to the province as it emerged that some of the suspects were from Kwekwe. A handful of party youths tried to disrupt First Lady Dr Grace Mugabe’s speech during the Bulawayo Youth Interface Rally last weekend.

Speaking during the Midlands provincial coordinating meeting, Cde Makhosini Hlongwane said it emerged in Tuesday’s Cabinet meeting that some of the youths who booed the First Lady were from Kwekwe district. Kwekwe City is hometown for former Vice President Emmerson Mnangagwa, who was early this week dismissed from Government for failing to work in line with his official duties.

“We all know about the shameful incident when some youths booed the First Lady as she addressed a Youths Interface Rally in Bulawayo which raised the ire of all other provinces as they roundly condemned the incident while reaffirming their solidarity with the President and the First Lady, Dr Grace Mugabe. We were the only province yet to speak against this unruly behaviour by these youths.

“It also emerged that some of these youths were from the Midlands Province, so as the province we condemn this and urge the police to do their job so as to bring these culprits to book,” said Cde Hlongwane. He said police should start searching for the two culprits only identified as T. Muto and a Nyevera, both from Kwekwe District.

“We cannot tolerate that and as the province we unanimously recommend that these youths, if found to be in the party structures, be expelled,” he said. Cde Hlongwane said information gathered so far was that a school bus hired from Kwekwe to Bulawayo had youths who were instructed to boo the First Family by those loyal to Mnangagwa. The school which provided the bus has been named so as a province we urge the police to do their investigations,” he said.