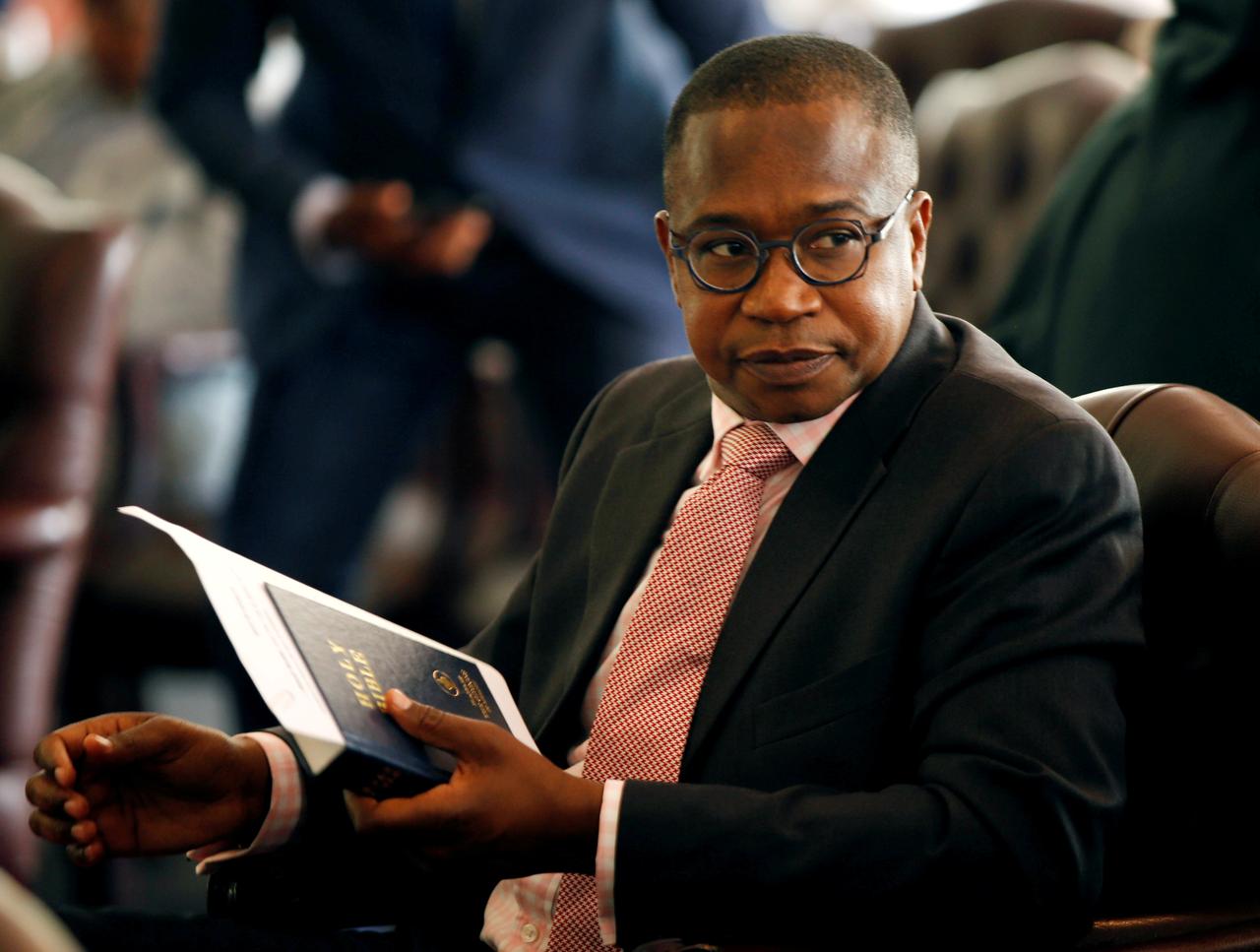 HARARE (Reuters) – Britain will support Zimbabwe to get on to an interim IMF staff programme to help the country quickly clear its foreign arrears, Britain’s ambassador in Harare said on Tuesday.

Clearing the $1.8 billion in arrears to the World Bank and African Development Bank is seen as a major step for Zimbabwe to start accessing foreign credit, especially for the private sector as well as foreign direct investment.
Ambassador Catriona Laing said an International Monetary Fund (IMF) programme would help Britain’s former colony expedite the clearance of its arrears.

“We are here to give that support to try and encourage a process back to an IMF programme, perhaps through an interim staff monitoring programme as soon as possible,” Laing told reporters.

She said this would enable Zimbabwe “to start a serious dialogue” around the clearance of the arrears.

Only then would it come up with a timeline to pay the arrears, he said, adding that he would launch an economic stabilisation programme next month.

Zimbabwe, which is trying to shake off its international pariah tag, started defaulting on its foreign debt in 1999. The West put sanctions on the country in 2002 as punishment against former President Robert Mugabe’s government, which was accused of vote fraud and rights abuses.

Mugabe, whose near four-decade rule ended after a coup last November, has maintained he was punished for seizing white-owned commercial farms to resettle blacks.

Laing said along with economic measures such as reducing the country’s fiscal deficit, Britain also wanted Harare to carry out political reforms, including aligning the country’s laws to a 2013 constitution.

“We will be tracking both pathways, the economic pathway and political pathway. We want Zimbabwe to succeed,” Laing said.