Source: British Airways pilot jailed for lying about his flying experience on CV to get job – NewsDay Zimbabwe 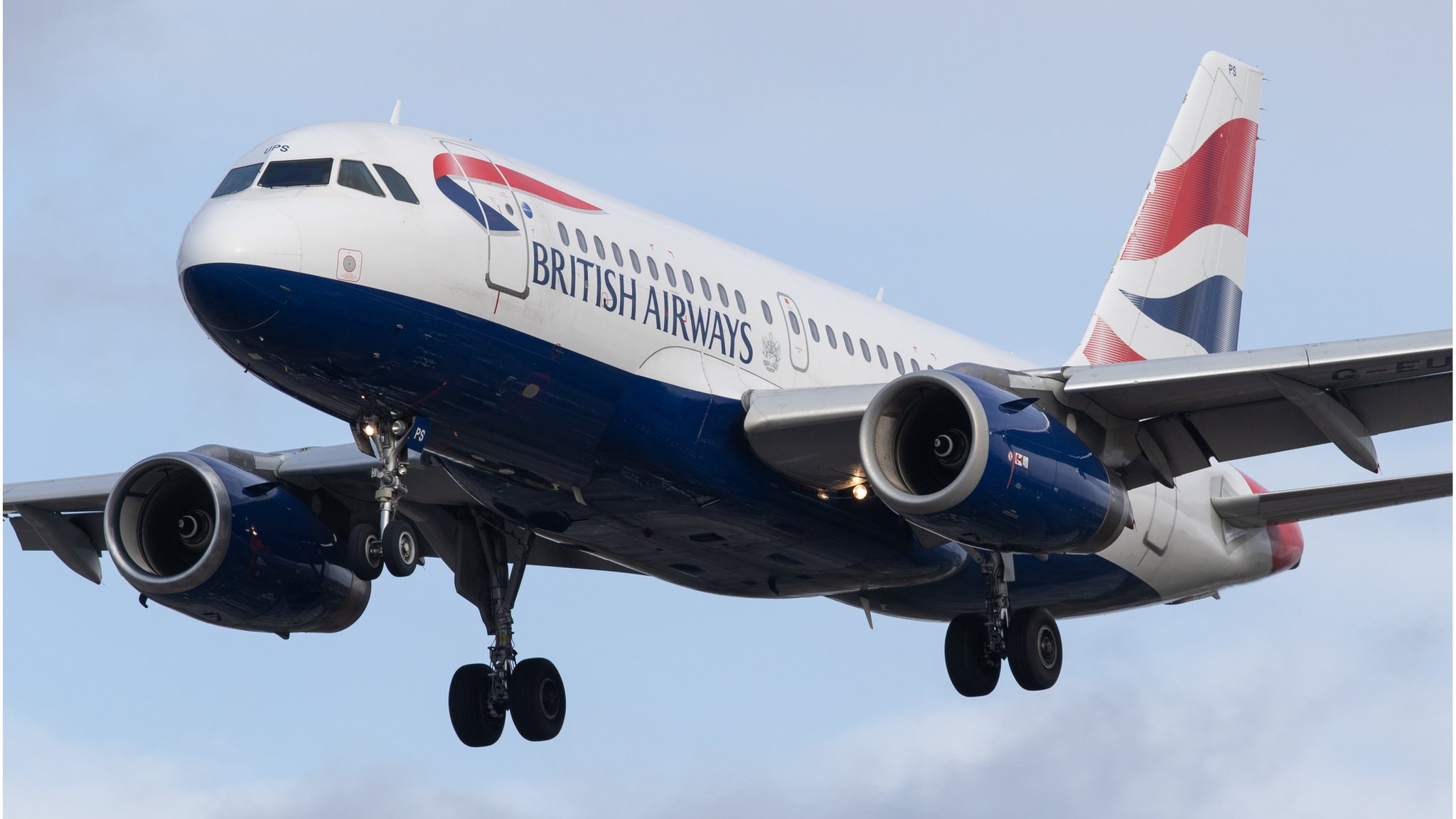 A pilot has been sent to prison for lying about his flying experience to get a job with British Airways, the Civil Aviation Authority (CAA) said.

He continued working for the airlines for two years, between April 2016 and March 2018.

Butfoy, from Kent, entered false details and altered entries in his flight logbook so that he could appear more experienced than he was, the court heard.

He pleaded guilty to four charges of fraud and on Monday was handed a 12-month prison sentence at Snaresbrook Crown Court, east London, the CAA said.

“Pilot integrity is at the heart of aviation safety and we will take all steps necessary to maintain that position.”

Details outlined in court documents included an allegation Butfoy falsely claimed to have flown 1,610 hours as a captain in a job application submitted to BA CityFlyer.

He is also understood to have given false details on his CV, such as stating he had held a private pilot’s licence since 1998, as well as fabricated documents, including a training course certificate.

BA CityFlyer is a regional operator that flies Embraer 190 aircraft from London City Airport to domestic and European destinations.

British Airways said in a statement: “The safety of our customers and crew is always our priority, and the fully-qualified pilot was suspended and an investigation launched as soon as BA CityFlyer became aware of discrepancies in his employment record. At no point was there any risk to customers or colleagues.”