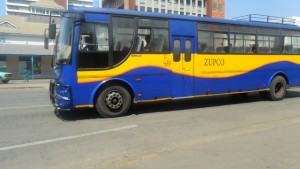 ZUPCO is looking to new urban commuter mass transport buses and inter-city buses. It also wants to refurbish its old fleet for off road operations.