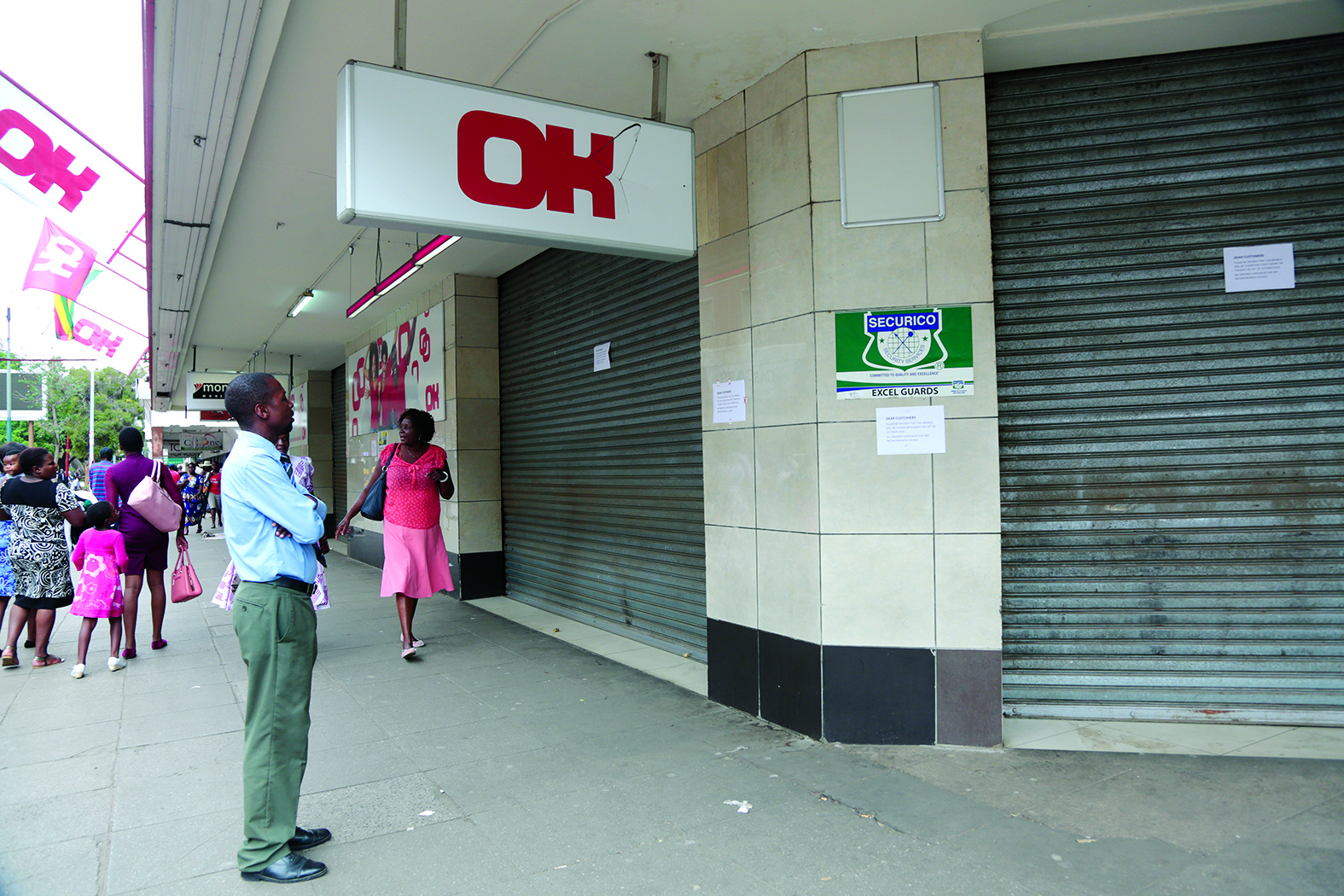 ZIMBABWE’S business leaders want government to suspend the Statutory Instrument (SI)22, which is meant to protect local industry from cheap and non-essential

ZIMBABWE’S business leaders want government to suspend the Statutory Instrument (SI)22, which is meant to protect local industry from cheap and non-essential imports, to counter the growing shortages of commodities.

Government promulgated SI64 in 2016 as a measure to limit the inflow of imports in a bid to grow local industry before consolidating it to SI22 last year.

Zimbabwe National Chamber of Commerce (ZNCC) chief executive Christopher Mugaga said government must revoke the SI22 that prevents the importation of certain goods in the country to reduce pressure on locally manufactured goods which were in short supply, while those available were selling at exorbitant prices.

“As ZNCC, we are calling for the liberalisation of current account because in the short to medium term it might have an impact to dampen the general price of goods and services. We are saying it is not wise to block the importation of goods when there is no forex to equip our local industries. But if we open up to players with forex in the informal market to import these goods. So let us suspend it for the next 18 months,” he said.

An official with Zimbabwe Cross-Border Traders Association (ZCBTA), Augustine Tawanda, said the move would stop the disappearance of commodities from shelves.

“ZCBTA urges government to urgently suspend Statutory Instrument 22 and relax other duties and taxes governing the importation of commodities in order to make it easier for traders and other travellers to import groceries and the bulk of the much needed basic commodities. This will go a long way in bringing in competition, improving price stability which will ultimately force the situation to transform,” Tawanda said.

“We would reverse all the gains we made since 2016 and companies will start closing and retrenching. Some companies may start having payment backlogs again and it will be blamed on whoever would have changed the policy. Government could again find itself collecting reduced taxes. An impact study must be done first before any change any policy,” he said
Confederation of Zimbabwe Retailers president Denford Mutashu is of the view that government needs to put an import management system as complete suspension may decimate local industry.

“The call to suspend SI22 is in many ways than one, treacherous, under the current economic situation. Government needs to realign its focus with the needs of industry and commerce and build a strong industrial base anchoring value chain. All that is required is to have managed imports not complete suspension as it has an effect of decimating and obliterating industry. The long and short of it is finance key industries and all packaging suppliers,” Mutashu said.