Source: Business reels under load-shedding – The Standard May 19, 2019 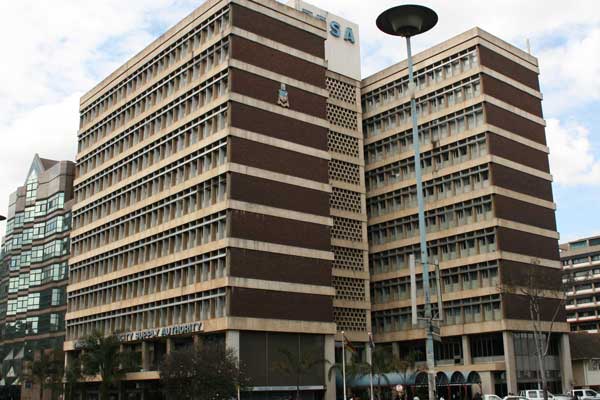 Load-shedding is hitting hard on businesses and livelihoods as many areas are going for up to eight hours without power in most parts of the country.

Zesa recently rolled out a load-shedding schedule which appears to be far more severe than was experienced in the past nine years. Industries and households are going without electricity for as long as 10 hours daily.

Affected businesses and households alike have nowhere to run as they cannot turn to generators because of the scarcity and cost of fuel in the country.

John Kamhungira, who operates a business at the Glen View Area 8 complex, said his operating costs had shot up due to power outages.

“We are experiencing power cuts for the most part of the day here in Glen View and that is a big blow to our businesses. Power supply is an absolute necessity in the carpentry business since most of our tools of trade are powered by electricity,” he said.

“At least some big industries can turn to generators, but as for us, we are still small, so we cannot afford to use generators, especially considering there is a shortage of fuel. We can only find it on the black market where it is going for RTGS$25 per five litres. That is a lot of money.”

Raymond Ganza of Crowborough said preparing a meal was now a challenge.

“LP gas is expensive and since it is harvesting time, many of us have turned to maize stalks as a source of energy for cooking,” he said.

Amanda Makombe from Chitungwiza also said gas was now too expensive forcing her family to wait until power supplies are restored and would therefore cook around 10pm daily.

“They cut supplies in the afternoon and restore it late at night every day. It is sad that we would not have power supplies during the evening hours of which such time is critical because that is when we are supposed to be preparing dinner. We cannot opt for gas because it has become expensive,” she said.

Sharon Museta, also from Chitungwiza, said power outages would affect her performance in the coming examinations. She is a candidate sitting for Ordinary Level examinations in June.

“At times we experience power outages during the night, yet it is the time I am supposed to be studying. June is around the corner, but I am losing valuable time due to blackouts,” she said.

Confederation of Zimbabwe Industries president Sifelani Jabangwe yesterday said there was need to ration electricity to ensure there was production in companies.

“With regards to power, I think the power utility has tried to spare most business operations and most of our members are not affected although we do have some that have been affected,” Jabangwe said.

“So, what we need to do is that if there is inadequate power, it is better to ration the domestic consumer rather than the productive consumer because if we do not do that, the country will eventually not be able to pay for power because they would not have any earnings.”

“This is because of the lowering levels of the water which has forced us to reduce generation from a possible 1050mw (megawatt) to an average of 350mw,” he said.

Gwasira said the normal situation could have been maintained if there was enough foreign currency to import power from other countries on the continent.

“This loss could have easily been covered by power imports if resources in foreign currency were availed to import power from the region,” Gwasira said.

“Generation is also compromised at all our thermal plants which are now unreliable due to age, leading to frequent plant failure,” he said.