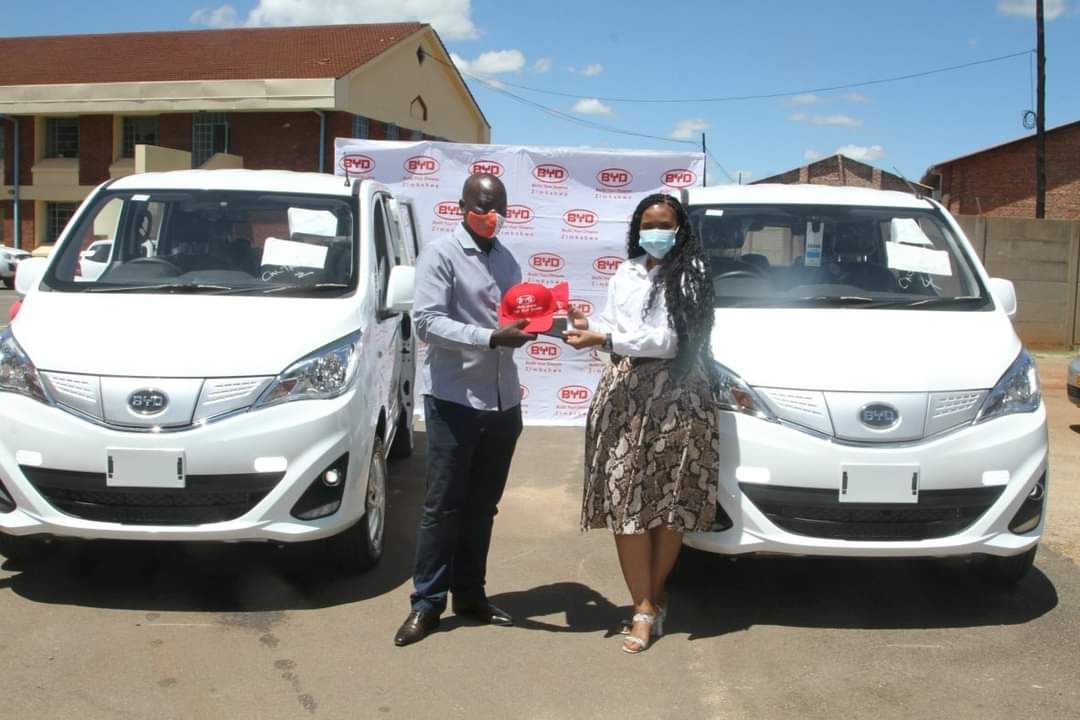 Jose Pontes’ China updates also show us that the Chinese EV market is also red hot and is poised to get even better in 2021. The Tesla Model 3 was also the top selling EV in China in 2020 but the majority of the models making up the list of the top selling vehicles in China are local brands such as BYD. BYD is one of the world leaders in the EV space, offering vehicles across several categories from electric buses, refuse trucks, electric trucks, and passenger vehicles such as the BYD Han. BYD has been steadily increasing its presence across the globe. Zimbabwe is the latest market to get BYD’s EVs. BYD Zimbabwe has started delivering EVs to customers in Zimbabwe.

BYD has announced its foray into Zimbabwe’s uncharted pure electric van segment with the introduction of a pure EV van. The vehicle is a commercial logistics van called BYD T3. Given Zimbabwe’s challenges with fossil fuel shortages, EVs are a logical step forward for most businesses with large delivery fleets. Several customers have already taken deliveries of the BYD T3 electric van. The T3 electric van has a 50.3 kWh battery and is equipped with a 100 kW AC permanent magnet synchronous motor providing 180 Nm of torque. It has a range of 310 km in city driving and 269 km combined cycle (WLTP). In terms of advanced safety, it comes with features like Anti-lock Braking System (ABS), Electric Parking System (EPS), Brake Override System (BOS), Electronic Brakeforce Distribution (EBD), and more. The regenerative braking system helps to improve range and save energy. The T3’s rear interior has a checkered plate cargo flooring. It boasts an ample cargo space of 3.8 cubic meters. It can also sustain a payload of approximately 720kg. The T3 also comes as a 7-seater minivan. When compared to a traditional diesel van, the T3 can effectively reduce the cost of urban logistics for any company. It cuts on the fuel consumption and requires less service and maintenance. It can be fully charged with DC equipment in one and a half hours. 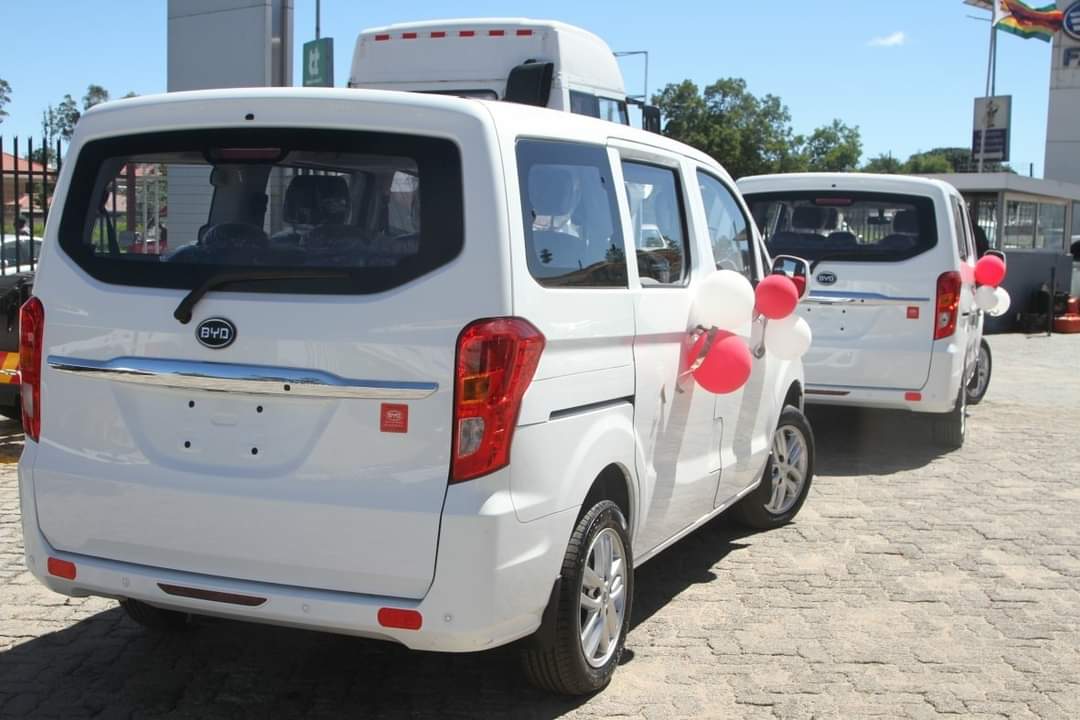 BYD Zimbabwe is launching Zimbabwe’s first EV Experience Centre at No. 31 Airport Road in Harare. BYD Zimbabwe is also selling the new BYD E6 with the revolutionary Blade Battery. BYD will also be selling electric buses and several other BYD models that are available in Right Hand Drive. Its really good to see official dealerships of OEMs starting to bring brand new EVs to this part of the world. The EV Centre will also be selling BYD’s LFP batteries for stationary storage applications as well as BYD solar panels. EVs and PV are a match made in heaven.

EVs will definitely make a huge impact on Zimbabwe’s economy. Zimbabwe spends USD $1.2 billion annually on petrol and diesel imports. This is a lot of money for a country that regularly experiences petrol shortages due to chronic foreign currency shortages. Zimbabwe’s EV scene looks to be getting a bit more interesting. Zimbabwe’s energy regulator, ZERA, is also actively promoting EVs and has recently added the 62 kWh Nissan Leaf e+ to its fleet. Its really good to see that BYD Zimbabwe is offering a wide range of vehicles from passenger vehicles to commercial vans and electric buses. This will give consumers in Zimbabwe several options and help catalyze adoption.