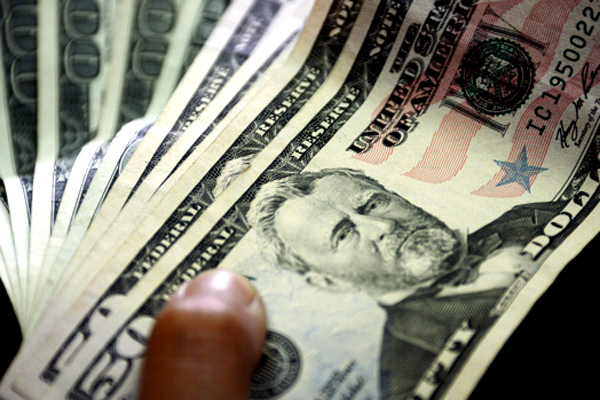 THE Bulawayo City Council (BCC) is under fire from residents after its councillors gobbled $1,5 million in two days at a workshop, while the city faces perennial water problems.

A BCC confidential report seen by the Southern Eye showed that the workshop was held at Matobo Hills Lodge in the Matobo National Park on December 3 and 4 this year as part of the council’s annual general meeting.

The report said the BCC sought funding for the workshop from their commercial entity, Ingwebu Breweries.

But council workers said they were not impressed by the BCC’s extravagance at a time it has not yet paid workers salaries for November.

The Zimbabwe Urban Council Workers Union (ZUCWU) branch chairperson Ambrose Sibindi told the Southern Eye that this was a clear indication that the BCC was not clear about its priorities.

“As of now, the council has not paid workers salaries for the month of November, but they have the guts to squander over $1,5 million on such a lavish trip in just two days. To us the workers this is totally unacceptable and must be condemned,” he said.

Sibindi said workers had complained on numerous occasions that they had an employer that did not care about their welfare, adding that the extravagance was evidence of their lack of concern for the plight of workers.

Matabeleland Institute for Human Rights Leader Khumbulani Maphosa said the BCC councillors should be able to distinguish between what is socially right and wrong.

“In my own understanding Ingwebu is a special purpose vehicle for BCC and if you look from the history of Bulawayo social service delivery was usually financed from such vehicles as Ingwebu.

“They may be legally right in terms of spending the money at a workshop, but in terms of social justice it cannot be the best decision that could have been made by the leaders,” Maphosa said.

He said, while councillors gobbled the $1,5 million at the workshop, Bulawayo’s roads were dilapidated, adding that the money could have been used to fix the roads.

“Currently residents do not have water in most of the suburbs. Some of the money could have been used to buy water bowsers for every suburb or to fix the council bowsers which have broken down.

This money could have been used to fix water pipe and sewer bursts in the city,” Maphosa said.

Bulawayo mayor Solomon Mguni was not available to comment on the issue.