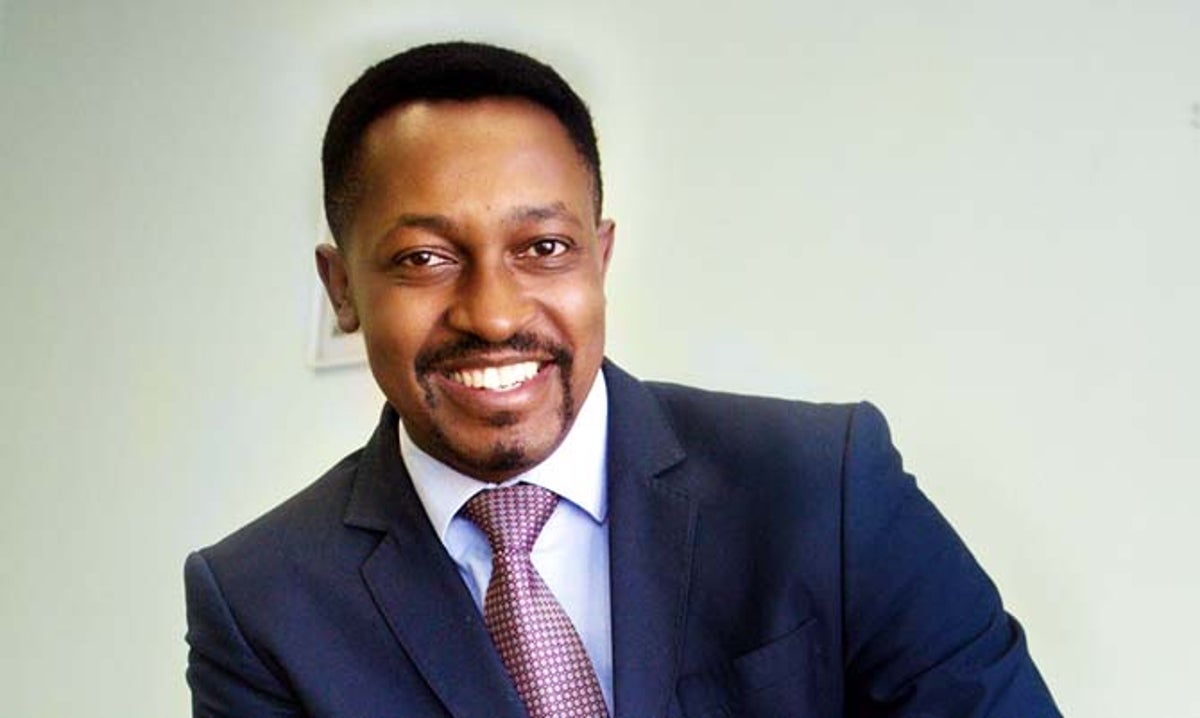 BY NIZBERT MOYO
ZIMBABWE International Trade Fair (ZITF) board chairperson Busisa Moyo has urged Bulawayo entrepreneurs and policymakers to use this year’s ZITF edition to discuss problems affecting industries and proffer solutions. This year’s edition of ZITF will be held this month and Kenyan President Uhuru Kenyatta will be the guest of honour.

Moyo told Southern Eye that the city needs to come up with an economic policy think tank, and also get support from vibrant financial institutions in order to end de-industrialisation that has affected the city over the years.

Bulawayo used to be the country’s industrial hub.

“The Imvumila special economic zones could be another driver of manufacturing expansion in the city, incorporating assembly industries that will export to the northern markets like the Democratic Republic of Congo, Zambia, Angola and Namibia, taking advantage of Zimbabwe’s location on the Trans-Zambezi-Limpopo corridor,” Moyo said.

“Bulawayo needs to find a new economic soul and the reason for its existence under the new devolution programme. It needs entrepreneurs and policymakers that work together to define what will drive the city’s economy, not just for Bulawayo, but for Zimbabwe. Without economic think tanks, policy support and a vibrant financial ecosystem and creative entrepreneurship, we will forever bemoan deindustrialisation,’’ he said.

Moyo said tourism was one of the low-hanging fruits for Bulawayo.

“There is also need to utilise factory shells in the city, which are now being used for religious purposes.”

(Citizens Coalition for Change) told Southern Eye that real industrialisation in Bulawayo can be achieved only if there is adequate supply of power and water.

“ZITF is only a temporary moment which will bring Bulawayo to life, especially for the tourism industry.  The key drivers for Bulawayo’s industrialisation would be to revive the National Railways of Zimbabwe and the Cold Storage Commission and other comatose industries,” Watson said.