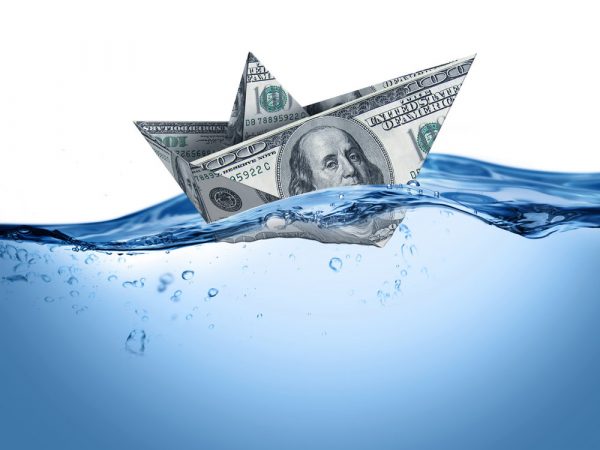 BULAWAYO residents have rejected a 216%  proposed rate increase in the 2022 budget that would see residents in some wards paying as much as $12 000 in rates.

The residents advised the local authority to revise the budget downwards, saying that they were not consulted in the drafting  of the budget.

Bulawayo Progressive Residents’ Association chairperson Ambrose Sibindi yesterday told Southern Eye that the council was supposed to spread the budget throughout the year and not to effect it at one go.

“The 216% rate increase is on the high side. We cannot afford it as residents. Remember you are effecting this to people who were affected by COVID-19-induced lockdowns. Most of them are not working. They also owe the council large sums of money. There is no plan on how that money is going to be recovered,’’ he said.

Sibindi said they had a meeting with councillors on Monday where they invited economic advisers to analyse the budget and they agreed that it should be spread throughout the year like other institutions do.

“It is not that we are saying council should not increase rates, but we gave councillors time to take it to council management and tell them that they should revise the budget downwards and stagger rates increases so that we all benefit. The meeting was held virtually, making it less effective,’’ he said.

Ward 17 councillor Sikhulekile Moyo claimed that there was a misunderstanding between councillors and management where they queried the way management rushed budget consultations.

Deputy mayor Mlandu Ncube confirmed that they were racing against time.

“It was rushed because we have to submit the budget early so that it is approved on time  for us to work better the following year,’’ Ncube said.