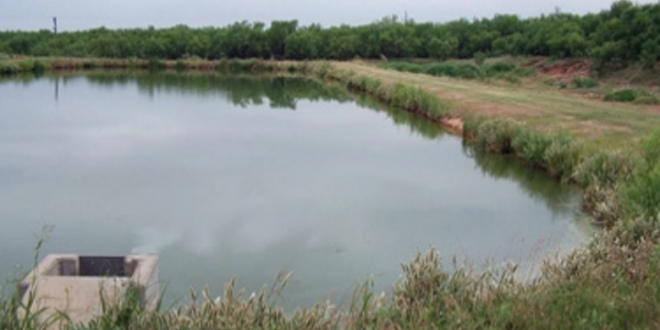 OVER 2 000 squatters at Bulawayo’s three slums have resorted to fetching domestic water from sewage ponds and open pits oblivious of the health implications, NewsDay Weekender has learnt.

A survey conducted by the Matabeleland Institute for Human Rights (MIHR) at the three slum settlements — Ngozi Mine, Trenance and Killarney — has exposed the ticking health time bomb.

MIHR last year assisted the Ngozi Mine squatters to petition the Bulawayo City Council for provision of clean water and the petition was signed by over 160 residents and presented to the ward councillor.

But council said it did not recognise them and refused to address their demands.

The MIHR report released on Thursday states that globally, slum dwellers are increasing with the current global population being estimated at one billion up from 883 million in 2003.

“In Africa, south of the Sahara, there are over 72 million slum settlers. The Zimbabwean Census Statistics Office (ZimStat) does not record the slum population separately. This makes it difficult to have authoritative statistics of Zimbabwean slum residents …,” read the report.

In its findings, the organisation says the slum dwellers cannot talk of the quality of water because they do not have water to drink in the first place.

“Access to clean, safe and potable water is a major challenge in all the three settlements as BCC and Umguza RDC are not providing water services to the communities …,” the report read.

MIHR revealed that Ngozi Mine residents survive on collecting water from an pit left open by council after extracting pit sand.

“The open pit water is brown in colour and is likely to be contaminated as it is downhill and closely adjacent to the dumping site. They also go to Montgomery low-density suburb to collect from the well.

“During the rainy season, they also attempt rainwater harvesting and drinking from the local stream contaminated due to open defecation and eroding dumpsite rubble.”

“The residents further explained that at times the water from the burst comes out greenish in colour.

“In Trenance, residents beg from nearby plotholders with boreholes or water harvesting during the rainy season. The residents said begging for borehole water is becoming difficult during COVID-19 as plotholders fear being infected.”

MIHR said some of the plotholders insist that slum residents do manual labour around the home as payment for collecting water.

“Collecting water from burst pipes is not sustainable as the council repairs them. Squatters are also afraid that council rangers may implicate them for damaging the pipes. An average family of six uses 60-80 litres a day for all domestic water needs,” the MIHR report read.

MIHR urged the Zimbabwe National Statistics Agency to provide specific statistics of the slum dwellers to enable mobilisation of humanitarian assistance for them.

“Parliamentarians should visit slums to hear their concerns and hold the government accountable for the fundamental rights of slum residents,” MIHR said.

“The government should enact policies that recognise the legitimate human rights and freedoms of slum residents.”

Established between the late 1970s and the early 1980s, Bulawayo slum communities have a unique historical background.

Killarney Slum settlement began as a settlement for mine migrants in the late 1970s, housing migrant mine workers from Zambia and Malawi who worked at Sweep Ticket.

Trenance camp was formed by former suburban workers who occupied the privately-owned land and made it their new home.

The settlement is believed to have begun around 1981.

Ngozi Mine settlement inhabitants are people who scrounge the dumpsite in search of dumped materials for resale.