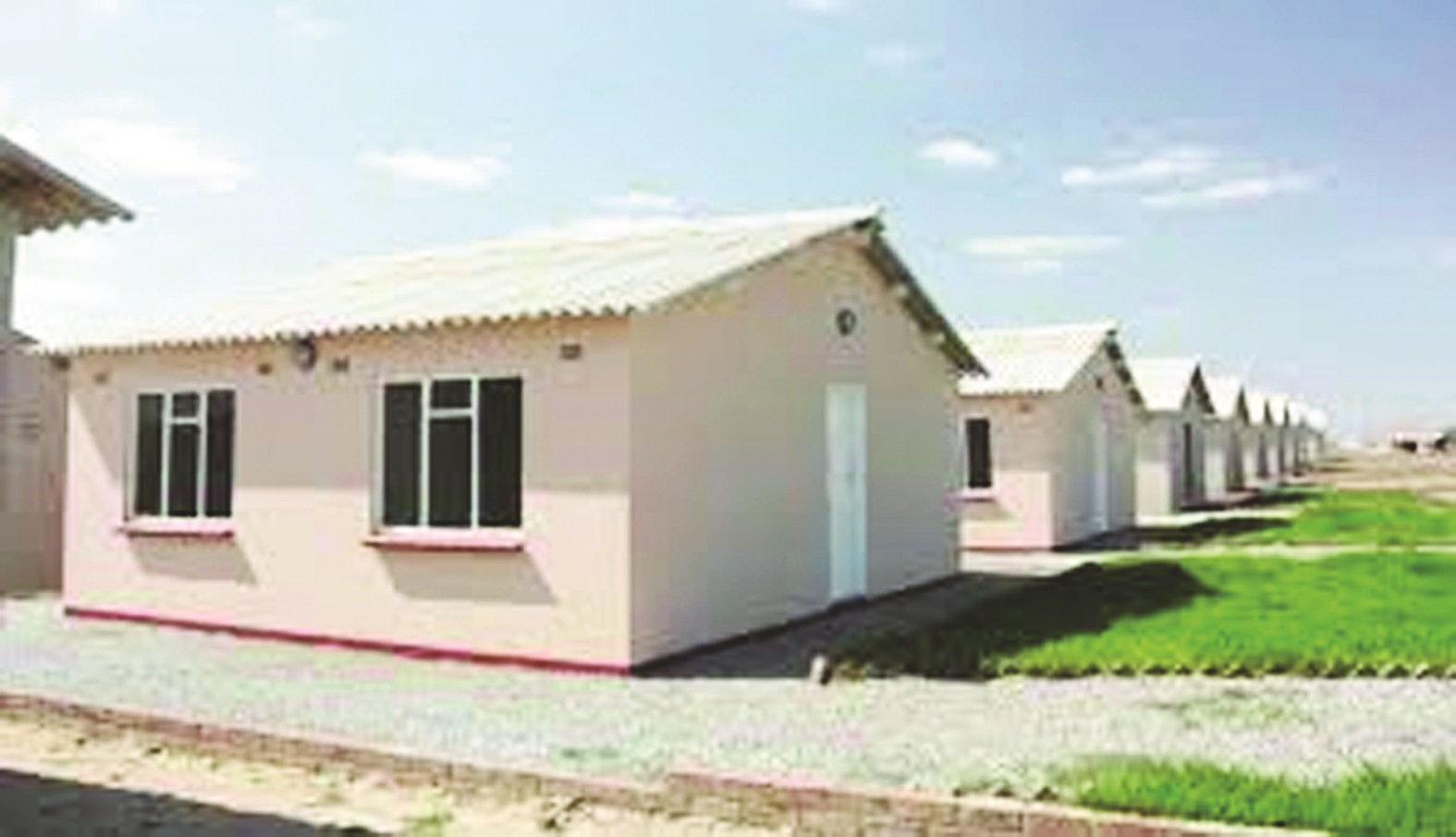 SEVERAL Bulawayo houses built on high ground are yet to receive tap water despite council easing its water rationing regime following heavy rains experienced across the country since November, a survey report has revealed.

A report dated January 5 of a survey carried out by Matabeleland Institute for Human Rights (MIHR) revealed that some residents of Pelandaba West, Iminyela, Mpopoma, Entumbane, Emakhandeni and Luveve 4 have resorted to borehole water.

“Residents are now resorting to getting water from boreholes, open wells and begging in people’s houses in those suburbs where there is water,” part of the report read.

“Residents from Magwegwe and Pumula now resort to driving or pushing pushcarts to White City Stadium to get water from there. In Entumbane (D Square area) residents depend on begging for water in Mpopoma and Njube suburbs.”

Bulawayo has been experiencing water shortages since last year caused by the decommissioning of some of its supply dams due to dwindling water levels.

The MIHR said residents from Emakhandeni were relying on open wells in a swampy and bushy area.

“At nearly all the alternative water points observed, save for White City Stadium where the council workers are strictly enforcing wearing of masks, residents were not wearing masks and not practising physical distancing. Some were carrying the masks, but keeping them in their pockets,” MIHR said.

The report also noted that boreholes and open wells being used are not accessible to people living with disabilities.

“At all the observed water points, the majority of those collecting water were women and girls.

The lobby group added: “While children have the responsibility of collecting water and assisting in household chores, the prevailing situation now borders on the violation of children’s rights especially considering that there is a very high risk of COVID-19.”

Newer Post
If South Africa still believes there isn’t a serious crisis in Zimbabwe, then they should just look at the Beitbridge border post
Older Post
50 school heads test positive to COVID-19