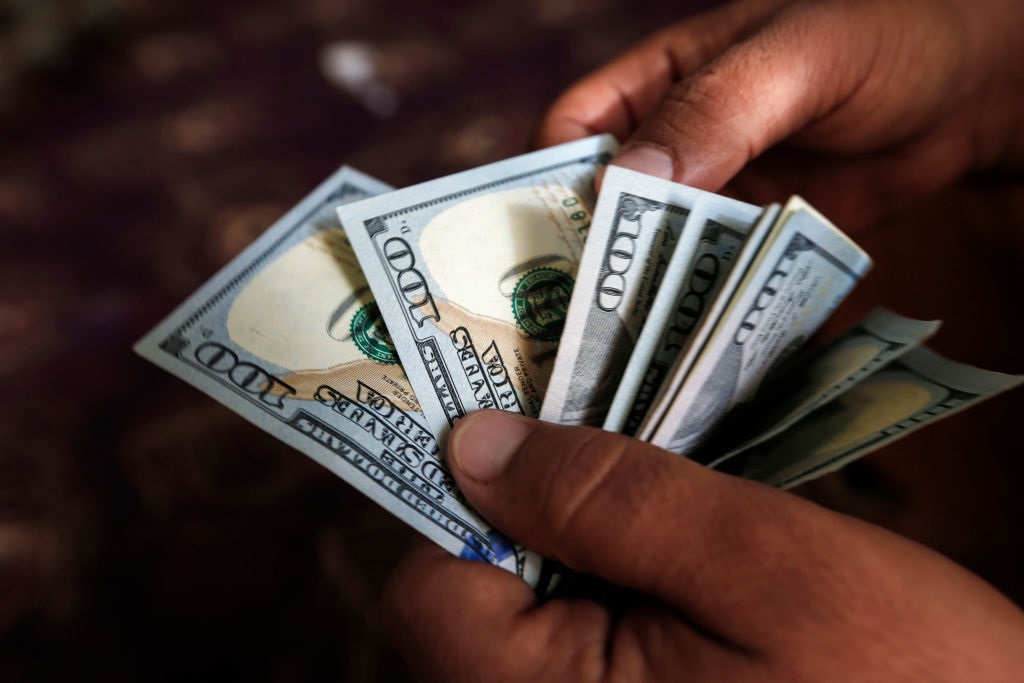 A 35-YEAR-OLD Bulawayo woman lost US$5 580 and R2 500 in a Ponzi scheme from which she expected rich pickings, police have confirmed.

The unidentified woman only realised that she had been duped after she discovered that the company had relocated without notice.

Bulawayo police spokesperson Inspector Abednico Ncube yesterday said the complainant, who could not be identified, was promised 20% interest every 10 days.

“Police are investigating a case of fraud which occurred during the period extending from June 2020 to December 2021,” Ncube said.

“The complainant is a woman (35), who invested US$5 580 and R2 500 with the scheme at an office situated at corner of 9th Avenue and Herbert Chitepo Street in Bulawayo. The fraud suspects had promised that the money was to accrue 20% interest after every 10 working days.”

He said the complainant deposited the money in given accounts on different occasions hoping for quick riches.

“Sometime in August 2021, the woman went to the accused person’s offices and found a different company occupying the place and their phones were not reachable.

“On December 6, the case was reported to the police and no arrest has been made. The total value defrauded is US$5 580 and R2 500 and nothing was recovered.”

Ncube urged members of the public to be cautious when dealing with such companies.

The central bank has always warned the public against get-rich quick investment schemes under which existing investors are paid returns not from genuine market investment of their funds, but from contributions made by new investors, until a point when the scheme can no longer attract new investors.