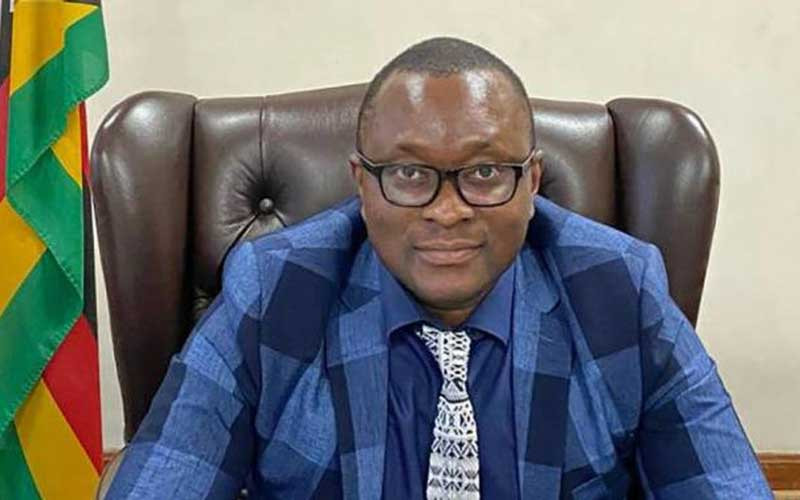 GOVERNENT has approved amendments to the Criminal Law (Codification and Reform) Act to punish people whose conduct is deemed to hurt the country’s interests as well as provide mandatory sentences for rape and murder.

“The Bill enhances the provisions of the Criminal Law Code in matters relating to the country’s sovereignty through the criminalisation of conduct that undermines Zimbabwe’s sovereignty, dignity, independence and national interests.

“The Bill also provides for a mandatory sentence in rape and murder cases. In addition, it expands the definition of “dangerous drugs” and also amends the elements which form the crime of abuse of public office”.

An amendment to the criminal law to punish people for undermining the country’s interests follows a push by the ruling Zanu PF party for the enactment of a Patriot Act.

Under the proposed Act, people viewed as unpatriotic by allegedly undermining the national interest abroad could face criminal charges.

The proposed Act was criticised as undemocratic by rights watchdogs.

Government has made several attempts to close civic space through existing and new legislation.

This includes amendments to the Criminal Law Codification and Reform Act that are in the Cyber and Data Protection Act and also the proposed Private Voluntary Organisations Amendment Bill.