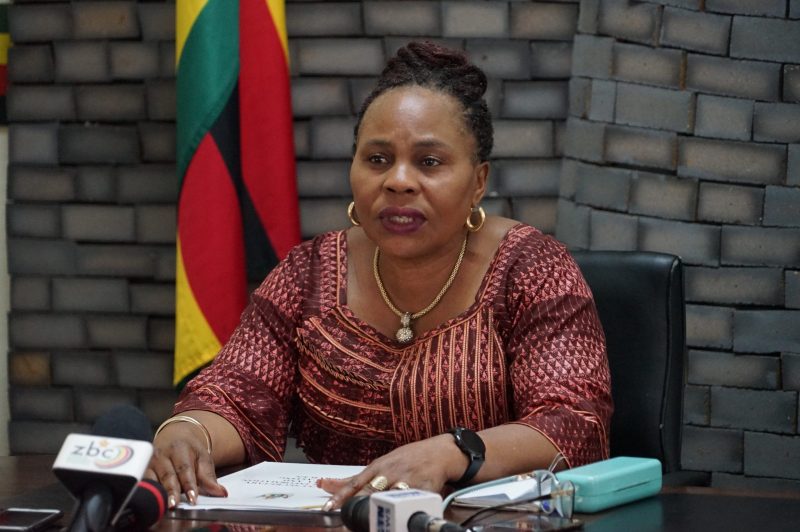 BY PRIVELEDGE GUMBODETE
CABINET has approved amendments to the Trafficking in Persons Act to arrest the rising cases of human trafficking.

On Tuesday, Information minister Monica Mutsvangwa told a post-Cabinet media briefing that a Trafficking in Persons Amendment Bill will be introduced, which will strengthen the current legislation to, among other things, specify the assistance to be rendered to victims of trafficking in persons, and repatriation of victims to Zimbabwe.

In addition, Mutsvangwa said the Bill would be aligned to the Palermo Protocol to prevent, suppress and punish trafficking in persons, especially of women and children, supplementing the United Nations Convention against Transnational Organised Crime.

“The definition of the Bill will also include the definition of forced labour or service exploitation in relation to the crime of human trafficking, such as all forms of slavery or practice similar to slavery, sexual exploitation, prostitution, child and adult pornography, debt bondage, servitude, forced labour and services, child labour, unlawful removal of body organs, forced marriage, impregnation of a female person against her will for the purpose of selling her child when the child is born,” Mutsvangwa said.”

She said the Bill would also strengthen the Anti-Trafficking Inter-Ministerial Committee by enabling the committee to liaise with appropriate government investigation agencies.

Zimbabweans, mostly women, are reportedly being trafficked to the Middle East where they are enslaved, sexually exploited and tortured by their so called masters.

Government said more than 100 Zimbabwean victims of human trafficking were stranded in Oman.