Caledonia wants to expand in Zimbabwe 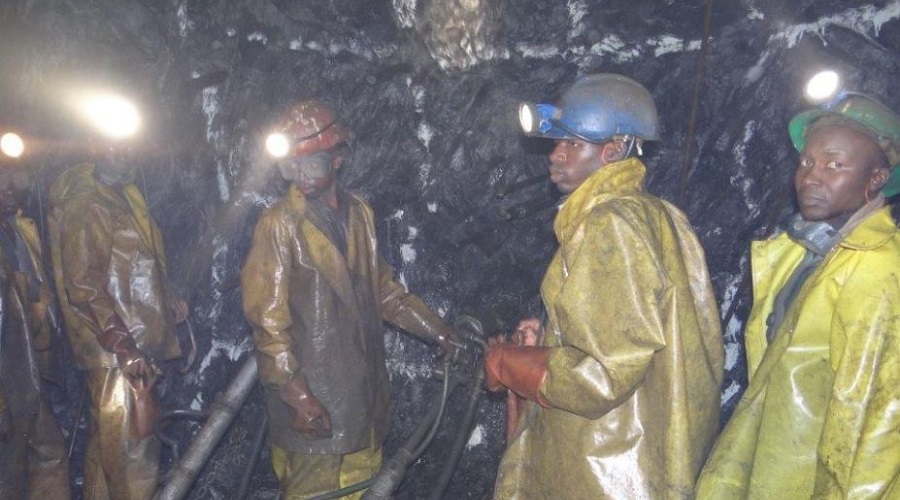 The company is negotiating the possibility of buying the government’s 16 per cent stake in the Blanket project.

Investors are encouraging Africa-focused Caledonia Mining (TSE:CAL) to expand operations in Zimbabwe, given the new political climate in the southern country.

Following the ousting of president Robert Mugabe, the new Emmerson Mnangagwa administration decided to knock out the rule that established that all mines had to be 51 per cent owned by Zimbabweans. Only diamond and platinum assets must comply with the order now.

Given this new scenario, Caledonia’s head of corporate development Maurice Mason told Reuters that the company has plans to work on mines that had previously been forced to shut because of a lack of investment.

In parallel, the Jersey-based miner wants to boost output to about 80,000 ounces a year so it is investing $4 million over the next 18 months to explore the area around its 49-per cent owned Blanket project.

The gold mine, which is located in the southwestern region of Zimbabwe, reported 16,425 ounces of gold produced in the last quarter of 2017, which was a record for Caledonia. Total 2017 gold production was approximately 56,135 ounces, marginally ahead of the previously announced production guidance of 54,000 – 56,000 ounces, while target production for 2018 is between 55,000 and 59,000 ounces.

The company is also negotiating the possibility of buying the government’s 16 per cent stake in Blanket.