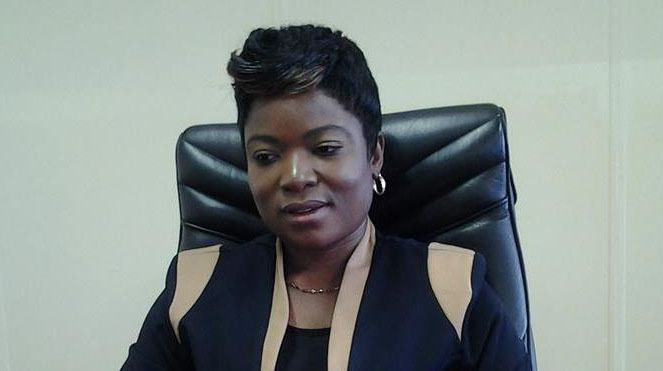 Herald Reporters
Government should refocus its budget formulation mechanisms towards employment creation through setting targets for all sectors of the economy.

This was said by the director of the Labour and Economic Development Research Institute of Zimbabwe, Dr Godfrey Kanyenze, at a dialogue organised by the Ministry of Labour and Social Welfare and the International Labour Organisation on employment creation.

“Currently, our budgets are blind towards employment creation. The macro-economic framework, the traditional one, has got only one policy target, which is inflation and uses one policy instrument,” he said.

“Essentially after the global financial crises of 2008, even the IMF argued that we made a mistake by targeting one policy framework. which is inflation.

Dr Kanyenze said job creation should not be a preserve of the Ministry of Labour and Social Welfare, but should be inclusive of other ministries, especially those that have the potential to be labour intensive. “It is a paradigm shift that is required so that employment cannot be seen as a preserve of Ministry of Labour as in the past. It’s a cross-cutting issue,” he said.

“Secondly, (we should be) developing employment indicators and targets in all sectors. What we are saying is, it’s everyone’s responsibility and it means we have to hold each other accountable.

In her opening remarks, Labour and Social Welfare Minister Petronella Kagonye acknowledged that the issue of employment creation was not the responsibility of her ministry alone.

“The obligation to come up with solutions to this employment situation has been conferred to all ministries. In the President inaugural speech during the meeting with permanent secretaries, ministries were entrusted with the responsibility to turn around the national economy,” she said.

Minister Kagonye also said that it was imperative to target labour-intensive sectors to make an impact to reduce unemployment. “In order to make impact, growth should be labour-intensive so that opportunities are created to economically empower particularly in these productive sectors,” she said.

“As we work towards enhancing our overall contribution to economic activities and employment creation, we are called upon to walk the talk in order to manage our economy.

“As heads of Government, our role is extremely critical in the realisation of the country’s employment policies.”