Can Zimbabwe overcome Algeria in Africa Cup of Nations qualifiers?

Zimbabwe are gearing up for two massive African Cup of Nations 2021 qualifiers at the end of March against the reigning tournament champions, Algeria. The Warriors are second in Africa Cup of Nations 2021 qualifying Group H with four points from six. Football fans are preparing for the match and debating which team will win the qualifiers. Supporters can use the DraftKings promo code to wager on the team they believe will win the games when Zimbabwe and Algeria clash this month.

Manager Zdravko Logarušić has his team playing well. Zimbabwe recorded a draw versus Botswana and victory over Zambia on match days one and two to set themselves up for qualification to the Africa Cup of Nations tournament next year. The Warriors could ascend to the top of Group H with a win later this month and go into the final set of qualifying dates as group leader. 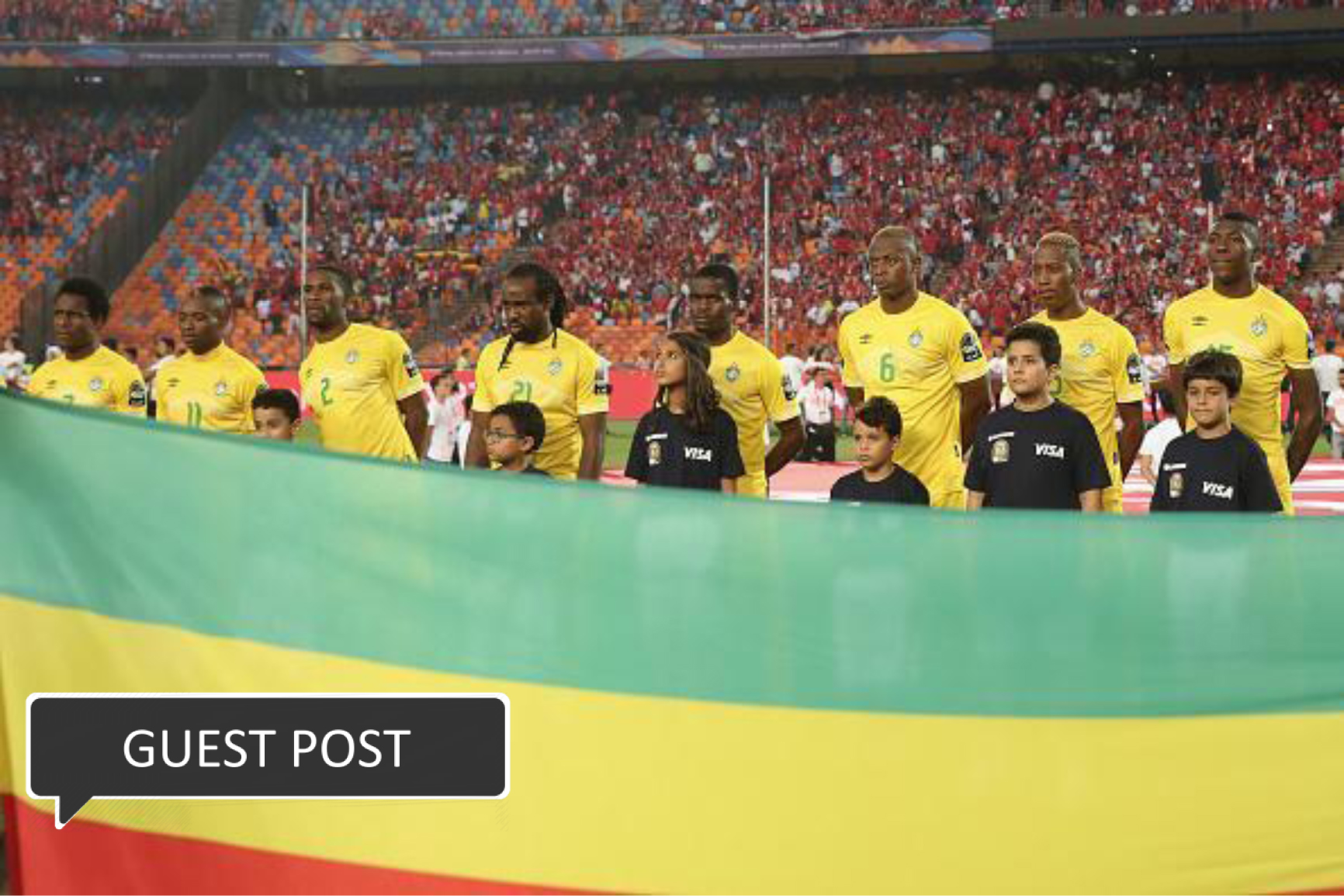 Zimbabwe do have issues off the pitch ahead of their two matches with Algeria. The Confederation of African Football ruled in February that Zimbabwe are banned from hosting a home international fixture. The ruling came after inspections of three different venues found that each stadium was not up to the CAF standards. Although the Zimbabwe Football Association had time to address these issues, nothing was done to upgrade the stadiums.

The Warriors qualifier against Algeria, and subsequent match versus Zambia in September, will be played at a neutral venue. The relocation of the fixtures could damage Zimbabwe’s chances of progressing to the next round of the Africa Cup of Nations 2021. Zimbabwe’s previous Africa Cup of Nations qualifier versus Botswana took place at the National Sports Stadium in Harare.

Zimbabwe are also due to kick off their World Cup 2022 qualifiers in October. The fixtures have not been set but it appears Zimbabwe will not play these games on home turf unless something drastic occurs with their stadium situation.

Zimbabwe players for the qualifiers

The Zimbabwe national team’s European-based players will join the Warriors squad just ahead of their qualifier in Algeria on March 26th. Logarušić hopes the decision will maximise his team’s training time prior to the fixture.

Reaching Algeria won’t be easy for the Zimbabwe team. The two African nations are separated by more than 6,000 kilometres and no airlines run direct flights between them. It could take around 18 hours for the Zimbabwe team to fly to Algeria.  Logarušić is afraid the team could lose the opportunity to train for the fixture due to the travel time, therefore, European-based players will go directly to Algeria. European-based national team players could reach Algeria in just a few hours compared to the Zimbabwe-based squad which could take nearly a full day to fly to the north African nation.

Logarušić has shaken up his squad for the upcoming qualifiers by leaving out two players many fans expected to be with the team. Leeroy Mavunga of Yadah Stars and Ralph Kawondera were both left out of the provisional squad for the fixtures.