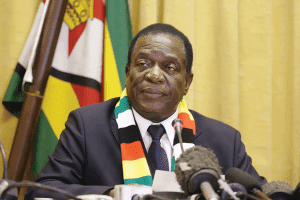 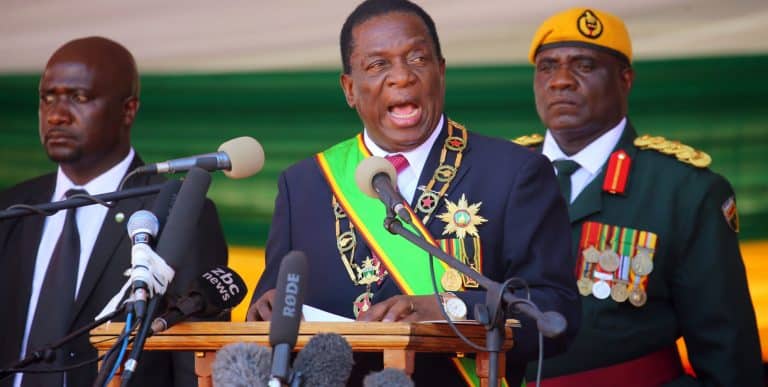 Catholic Bishop Mupandasekwa of Chinhoyi has in a brave sermon today, lambasted tyrant leadership in the country and called on people to pray to God so that he could soften the hearts of the leaders.

He said Christians’ primary reaction to oppression is through prayer, the only way that would see God softening the hearts of leaders.

“The Christian’s primary response is prayer. We pray that God may change the hearts of our leaders.

“We pray that he may inspire them to do right. We pray that they may not bury their heads in the sand.” Bishop Mupandasekwa appeals to the conscience of the Zimbabwean rulers.

He said it is disheartening that the freedom/ revolutionary party that brought independence is now refusing the masses freedom.

“Indeed, the freedom party refuses to give freedom of choice by refusing to listen to the cries of the distressed doctors. Instead, they propose more distress.” Bishop Mupandasekwa highlighted the irony of ‘a so-called liberation party’ which is restricting people’s liberties.

He added that it is also worrying that the status quo do not see the evils of its policies.

“Our children are not going to school, except the few lucky ones. Our sick are not being treated in our hospitals. And yet our leadership see their policies as right and good.

“What blindness is this?” Bishop Mupandasekwa asked a question seemingly on behalf for all right-thinking Zimbabweans.

“A powerful delivery it was. I am happy he has stepped up so bold against injustice. Its a challenge to all of us who have the opportunity to use the pulpit to speak the truth and condemn evil. The truth must be said without fear of being compromised.”

Meanwhile, at one time the Catholic Bishops in the country lambasted the regime over human rights abuses and called for an end to corruption and abductions.

The government responded angrily to the call and said churches should not meddle in politics and urged the men of cloth leave the pulpit and join politics.