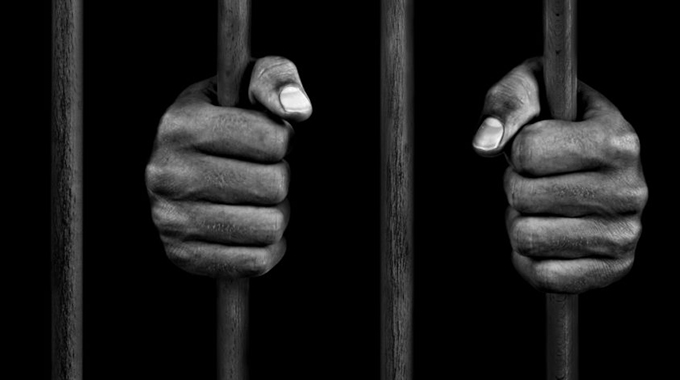 A man from Nyamharo Village in Muzarabani District of Mashonaland Central was last week sentenced to 15-years in jail for stealing two beasts.

Israel Murapani (25), who appeared before Guruve magistrate Mr Artwell Sanyatwe was convicted of stealing the two cattle and was sentenced to 15 years in prison.

Six years were suspended on condition of good behaviour.

The State led by prosecutor, Mr Albert Mazhindu, said Marapira committed the offence on June 17, when he drove the beasts for 45 kilometres close to the Mozambique border.

Marapira was later caught by the police in Chadereka while driving the cattle without permits.

The trio of Duncan Ndlovu (25), Trust Emmanuel (40) and Tapera Chikongota (30) were remanded in custody to September 13.

Prosecuting, Mr Albert Nazhindu alleged that the trio attacked Chinjiwa and robbed him of hs money and gold.

Cases of mugging are increasing in Mvurwi and Guruve due to increased mining activities.