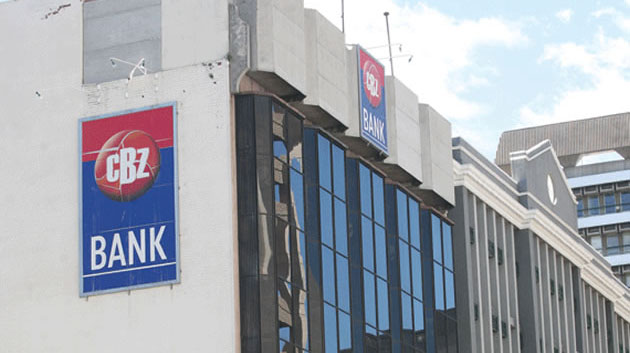 ZIMBABWE’S biggest banking group is scaling up its expansion through fresh strategic investments into the financial services sector, intensifying a long-held ambition to consolidate dominance on the domestic landscape.

CBZ began the current acquisitions phase in November last year when the National Social Security Authority (Nssa) agreed to disposed of 31,22% of its shareholding in FML.

Under the deal in which more than US$60 million was involved, Nssa shored up its CBZ interest to between 27% and 28%, becoming the largest stockholder in the country’s biggest banking group.

“The company be and is hereby authorised to acquire 226 997 219 First Mutual Holdings Limited ordinary shares (constituting 31,22% of the entire issued shares) from the National Social Security Authority at a total consideration of $6,3 billion, that is $28 per share,” Jakanani added.

The transaction inked in November would be important for both CBZ and Nssa, the fund that takes care of retiring Zimbabweans.

For CBZ, prospects of a stronger relationship with a deep-pocketed investor gives it capacity to intervene in a variety of Zimbabwean sectors desperate for funding, especially in the aftermath of the Covid-19 pandemic, which has eroded disposable incomes and amplified de-industrialisation.

The manufacturing industry alone requires about US$2 billion to ramp up production and return to pre-crisis output levels.

The country’s biggest banking group is expected to play a big role in bankrolling the recovery effort.

The deal also resonates with Nssa’s appetite to acquire prime stocks to help it protect its big membership from long-running threats to investments and savings that have been precipitated by an escalating economic crisis.

The present crisis is highlighted by currency volatility and inflationary pressures.

CBZ also approached the government last week for an approval to merge its major units, as it seeks to unlock shareholder value.

The firm wants to merge its flagship commercial banking unit, CBZ Bank Limited and CBZ Building Society, according to a statement released by the Reserve Bank of Zimbabwe (RBZ), which said the financial institution had applied to Finance minister Mthuli Ncube.

The proposed transaction comes as CBZ is seeking to create a domestic and regional multi-asset class business in the financial services sector.