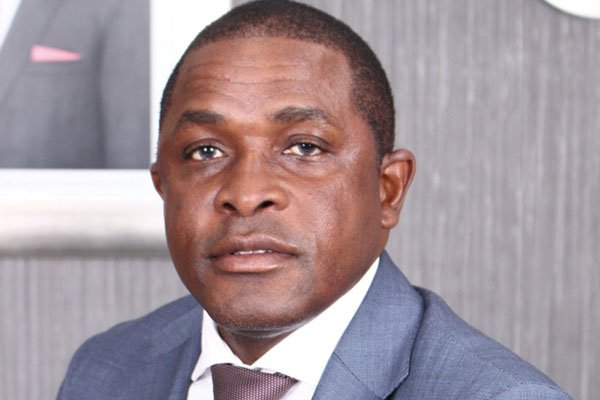 CBZ Holdings, Zimbabwe’s largest diversified financial services group, believes the economy has reached a point where a change in the direction is required and has called on government to take a number of measures to rebuild “public and investor confidence”.

The public-quoted company issued the statement in its half-year financial report for the year-ended June 30 2018, which showed an increase in operating income and profit after tax.

Compared to the same period last year, operating income rose to $39,9 million from $27,3 million during the period under review.

The bank is focused on supporting productive and export-oriented sectors through finance facilities and export incentives.

The bulk of loan and advances were absorbed by the agricultural sector, which received $176,99 million, followed by private sector credit, which amounted to $174,47 million.

The chairperson’s statement by Noah Matimba called on government to strengthen the governance of public institutions, normalise international relations and ensure that consistence on fiscal and monetary policies is achieved.

According to Matimba, the three reform areas would stabilise the macroeconomic environment and boost public and investor confidence, seen as the prime driver of public and private investments.

He pointed out the “productive and social sectors of the economy” as the key targets for investment.

Matimba also asserted that the post-election economic outlook to the end of the year would depend on social and political developments in the country.

“During the second half of the year, the direction of the economy will largely depend on the status of the socio-political environment.”