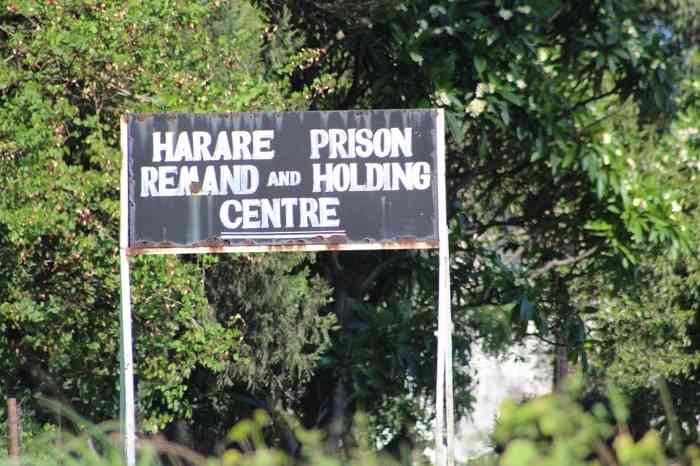 CITIZENS Coalition for Change activist Phineas Nyambi is being haunted by his month-long detention at Harare Remand Prison three years ago. He claims to be suffering from hallucinations and forgetfulness.

Nyambi has since dragged Home Affairs minister Kazembe Kazembe and Police Commissioner-General Godwin Matanga to court, demanding US$45 000 for damages for wrongful arrest.

The case is still pending.

In the High Court, case number 3781/21, Nyambi said he was subjected to unwarranted arrest in 2019 and taken to the Criminal Investigations Department offices in Harare, where he was interrogated and detained for two days.

Nyambi told NewsDay that he was detained at Harare Central Police Station for two days before he was taken to court.

He further claimed that the courts denied him bail and went on to detain him for a month at Harare Remand Prison.

“I was arrested because we intended to conduct a peaceful demonstration on August 16, 2019, together with 33 MDC Alliance supporters in Harare over an underperforming economy. I was detained for two days before being taken to court. Our bail was denied and what later happened was horrific.

Nyambi was denied bail and detained at Harare Remand Prison from August 17, 2019, to September 2, 2019, when he was eventually granted bail.

“My time at Harare Remand Prison is the worst in my lifetime. It was a long month of suffering. At one time, I was told to remove all my clothes and jump. It was incarceration after incarceration. I was sharing blankets with the most notorious robbers and rapists,” Nyambi said.

“Due to that horror, I have since developed a sense of forgetfulness, hallucinations and a weak body. I am incurring expenses going to clinics for check-ups and my family is not happy with what I am going through.”