Source: Census will account for all: ZimStats boss – NewsDay Zimbabwe 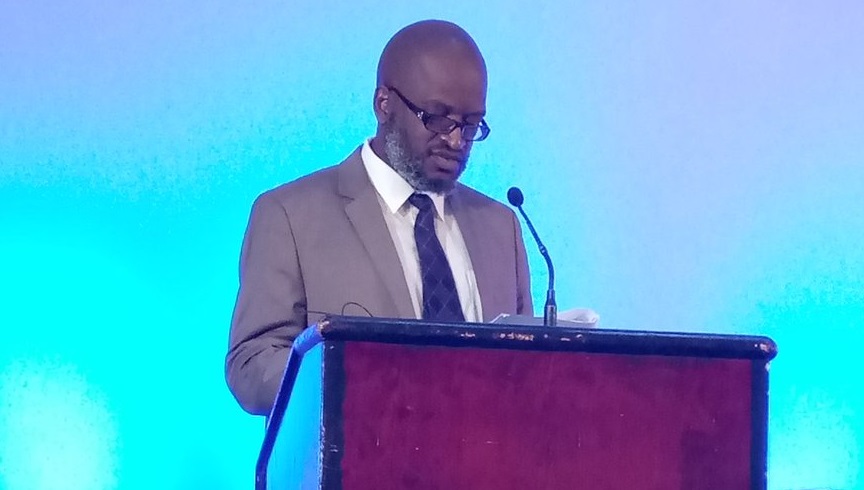 ZIMBABWE National Statistics Agency (ZimStats) director-general Taguma Mahonde has said no one will be left uncounted in the national census that will held next year.

Mahonde made the remarks on Saturday during a tour of Tongogara Refugee Camp in Chipinge.

He said the forthcoming census had nothing to do with the 2023 elections.

“When we do our census, it has nothing to do with elections, we will be just counting people and it is the responsibility of government to do so,” Mahonde said.

He said refugees throughout the country would be counted.

“The mapping exercise has covered 60% of the wards nationally. This is quite an extensive exercise and we have engaged a group of interpreters so that we can fully communicate with the refugees,” Mahonde said.

“The mapping exercise is difficult, but we are happy with the support we are getting from government.  COVID-19 has affected the progress but we increased our budget from US$87 million to US$98 million because we have to cater for the procurement of COVID-19 protective equipment. Our thrust is that no one is going to be left uncounted in the upcoming census, our motto is that we don’t want to over-count and under-count.

“In the mapping exercise, we are strictly following the World Health Organisation (WHO) precautionary guidelines.”

Tongogara Refugee Camp houses refugees from war-torn countries such as Mozambique, Ethiopia, Somalia, Democratic Republic of Congo and Sudan, among others.