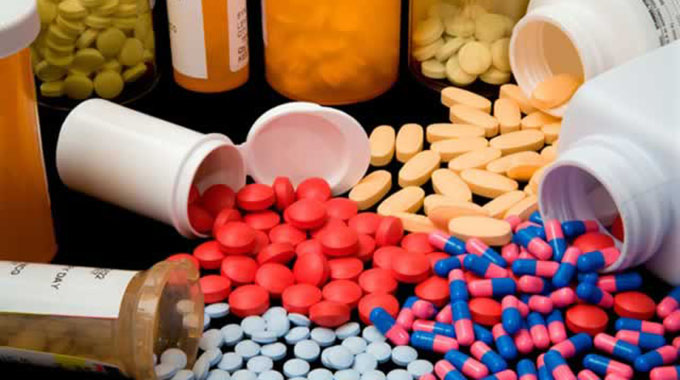 Paidamoyo Chipunza Senior Health Reporter
The Reserve Bank of Zimbabwe (RBZ) has availed a further US$3,3 million towards drug procurement, bringing to US$9,9 million the total disbursements made in the past two weeks.

In a statement, the Ministry of Health and Child Care said the latest disbursement was earmarked for both private and public sector pharmacies as well as the manufacturing sector.

“As we continue on the path to normalisation of the health service, the ministry further advises players in the health sector that Government is committed to resourcing the industry and the RBZ has in response released a further US$$3,3 million cash to pharmaceutical industry and other health institutions,” reads part of the statement.

According to the ministry, the development is expected to see things normalising in the health sector, particularly in the pharmaceutical sector.

“As was agreed with various stakeholder representatives, the health sector would embark on the normalisation process and revert back to the status quo through accepting different forms of payment for services, service providers accepting medical aid cards, medical aid societies timely meeting reimbursements for prescriptions and upholding the value of RTGS:US$ at 1:1,” further reads the statement.

He said the initial US$6,7 million availed on October 11 was in the form of letters of credit and drug suppliers were yet to confirm production of drugs using this arrangement.

Mr Mwendera said the pharmaceutical sector had for long not been operating using letters of credit.

They were using direct payments, hence suppliers were waiting for approval from manufacturers on whether they approve production using this facility.

“So far, none has been able to confirm that supplies will be delivered using letters of credit and we were told the process takes between two to three weeks before we receive a confirmation,” said Mr Mwendera.

He said the latest disbursement of US$3,3 million was a direct payment and supplies were expected to improve soon, but only for a short period since the amounts involved were far from what is required to meet the national                 demand. He said the pharmaceutical sector alone required US$2 million per week to meet its demand.

“Retail pharmacies were allocated US$1 million for importation of medicines and we are going to prioritise medicines for chronic illnesses such as diabetes and high blood pressure. Natpharm company, was also allocated US$1,5 million to procure drugs for the public sector and the remaining allocation went to local pharmaceutical manufacturers,” he said.

Mr Mwendera said the allocations were not enough.

Natpharm managing director Ms Flora Sifeku was unreachable for comment regarding progress towards procurements in the public sector.

Most private pharmacies are still demanding payments in US dollars and refusing to accept medical aid cards.