CFU pledges to work with Govt 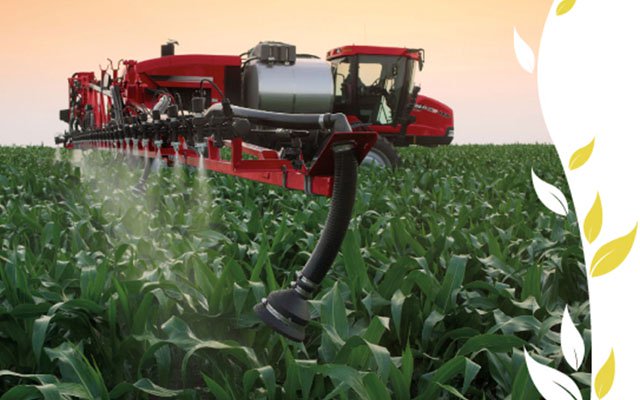 Source: CFU pledges to work with Govt | The Herald 26 FEBRUARY 2018

Tech-savvy, business-oriented youths can contribute to agriculture in new ways, across value chains

Elita Chikwati Senior Agriculture Reporter
The Commercial Farmers’ Union has pledged to work with Government in boosting agricultural productivity to ensure that industry contributes to national economic growth and development. Speaking at the National Land Tenure and Policy Dialogue workshop in Harare on Friday, CFU director Mr Ben Gilpin admitted that the institution, which was over 100 years old, was built on policies of racial inequality prior to Independence.

“The lingering result of those inequalities contributed to the rationale for the radical land reform we have gone through in recent years. The marginalisation of indigenous communities and the preferential access to the land in more favourable agro-ecological zones for whites, left a festering wound long after Independence.

“At the same time, we observe that the consequences of the fast track land reform have been painful for our constituency and for our former farm employees and it has had a significant effect on the country in economic and social terms,” he said.
Mr Gilpin said the CFU was not against the land reform, but there was need for Government to assist current farmers to maximise production.

“As a union we are committed to the comprehensive recovery of Zimbabwe and will do our best to facilitate this.
“This does not, however, mean that we will or indeed feel the necessity to blindly endorse policy or practice in the agriculture sector where we see a better way,” he said

He said agriculture was an important sector that had an influence on industries.
“Organised agriculture is key to that. I believe as farmer representatives, our principal responsibility is to deliver a solid and coherent voice for our constituency. A voice of strength and unity that can clearly articulate the needs of farmers if they are to succeed in being the drivers of national economic growth and development.

“We are working on this and the recent formation of the Federation of Farmers’ Unions is testament to this, but we need to go much further. Looking back at our union’s (CFU) days of strength, we are reminded that it was built on the economic and financial stability of the large-scale farming sector.

“As commercial farmers we were empowered by a full bundle of rights, which included; secure access, transferability, a land market and bankability and enforceability and accountability.

“We were accountable to ourselves as businesses and also to those that were committed to providing the finances we needed.
“We took responsibility for the risk, while banks extended finance and lines of credit for viable programmes, failure to perform and repay debts meant that banks were assured of recouping their money and there were always farms for sale,” he said.
New farmers have few rights other than access and for that reason, most are insecure and underfunded.

A few are reliant on urban collateral, but most depend on the Government to provide inputs and support on a perennial basis. Many are finding themselves with significant debt. This is not nationally sustainable.

In certain instances, such as the tobacco sector, contractors have stepped in and provide upfront finance and inputs as well as the end-market for the crop.

While growth and recovery in the sector have been impressive, the farmer or man-in-the-middle, is at the mercy of the financier.

The former model, that financed commercial farmers, is not open to them because banks are wary.
Government has come up with 99-year leases, which are now bankable. This is expected to boost confidence and also help them access funding from financial institutions.