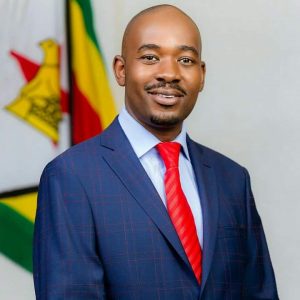 The President  Hon.Adv. Nelson Chamisa is pleased to make the following appointments:-

These appointments are with effect from 12th June 2018.