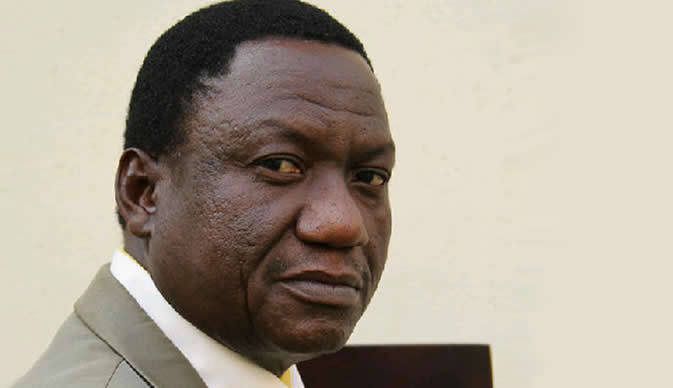 BY MOSES MATENGA
ZIMBABWE’s foreign missions are struggling because they have been neglected, with workers staying in dilapidated houses while vehicles used by top officials are run-down.

This was revealed in the National Assembly by Kindness Paradza, the chairperson of the Parliamentary Portfolio Committee on Foreign Affairs during debate on the Finance Bill to do with the 2021 National Budget.

The report also discussed the state of embassies.

The committee’s report noted that the diplomatic missions and those manning them risked being kicked out of rented premises and accommodation after Finance minister Mthuli Ncube allocated inadequate funds in the 2021 budget.

“Some embassies abroad are dilapidated, while other residences have been abandoned.

“Non-payment of rentals is still a major threat, in some cases; staff have been evicted or locked out,” he said.

Paradza said government’s failure to pay its workers in foreign lands had resulted in perennial salary arrears amounting to US$20,3 million incurred between September 2010 and October 2020 for both home-based and foreign-based diplomats.

“Consequently this means Zimbabwe has been breaching international labour law by not paying workers accordingly,” he said.

Paradza said as a result, morale was low at most embassies as members of staff were failing even to pay school fees and medical bills for themselves and their families.

The Makonde MP said there were inadequate vehicles for embassies in Sweden and Cuba and the employees were resorting to using vans.

He said the vehicles of diplomatic missions were in a deplorable state.

“The ministry will find it difficult to establish new embassies in Abu Dhabi, Ankara and Kigali.

“The ministry will risk losing its land in Zambia, Tanzania, Addis Ababa and Abuja.”

The Foreign Affairs Committee also said the budget for embassies which was in local currency, risked erosion by inflation.