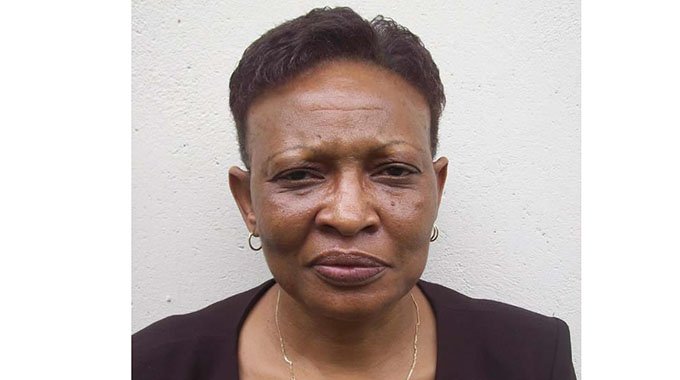 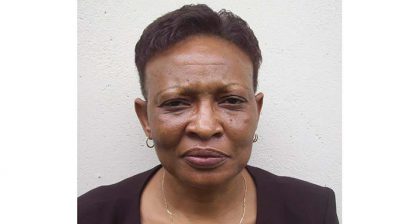 The postponement was ostensibly to allow the party’s national executive
members, who are currently monitoring selection of council candidates, to
return.

The MDC has since held primary elections in two of its Matabeleland
provinces – Bulawayo and Matabeleland South – which were incident -free
after the majority of the candidates were confirmed by consensus.

The party had planned that elections would be held yesterday in Harare,
Masvingo, Chitungwiza and Mashonaland East provinces before concluding
with Manicaland and Mashonaland Central and West today.

But MDC secretary for elections Murisi Zwizwai yesterday told the Daily
News that only elections for council candidates were proceeding after the
party resolved to wait until Wednesday until members of the MDC national
executive, who are working with the electoral commission in various
provinces, to return.

“We will continue with MPs primaries on Wednesday because the majority of
national executive members are also candidates and others are even sitting
MPs so we thought it was wise to allow them to come back first so that
they also get time to campaign before elections are held in their
constituencies,” Zwizwai said.

When the Daily News visited some constituencies in Chitungwiza and Harare,
only the selection of council candidates was underway.

In Chitungwiza for example, MDC national organising secretary Rangarirai
Mutingwende said elections had been suspended because; “In Zengeza East,
the sitting MP Alexei Musundire is not available and so is Simon Chidhakwa
for Zengeza West”.

“We were told that elections can go ahead in orphaned constituencies where
we do not have an incumbent for example in Chitungwiza South. Only ward
elections are ongoing,” Mutingwende who is   also eyeing Zengeza West
constituency, said.

On Saturday, the party held internal elections in Bulawayo province, where
four constituencies out of a possible 12 were hived-off to the other
alliance partners, leaving it with eight.

The MDC is trying to avoid the chaos that characterised the just-ended
Zanu PF primary elections, which were marred by electoral irregularities.

In Bulawayo Central, for example, Nicky Brown was confirmed by consensus
to represent the MDC.

The sitting Member of Parliament for the area, Dorcas Sibanda, is going
through as the party’s proportional representative MP.

Thabitha Khumalo, the sitting MP for Bulawayo East and acting MDC
spokesperson, did not seek re-election after going through as a
proportional representative MP.

Elections were, however, held for Magwegwe, Entumbane and Mpopoma, but the
result were not available at the time of going to print.

Voting in these elections started around midday, without incident.

In Matabeleland South province, the elections were held on Friday.

Out of a total of 13 constituencies in Matabeleland South, six were to MDC
Alliance partners, leaving Chamisa’s MDC-T with seven.

Primary elections were held in only two constituencies, Umzingwane and
Insiza North, which were won by Khumbulani Moyo and David Masuku,
respectively.

In the other five constituencies, the candidates were selected through
consensus.